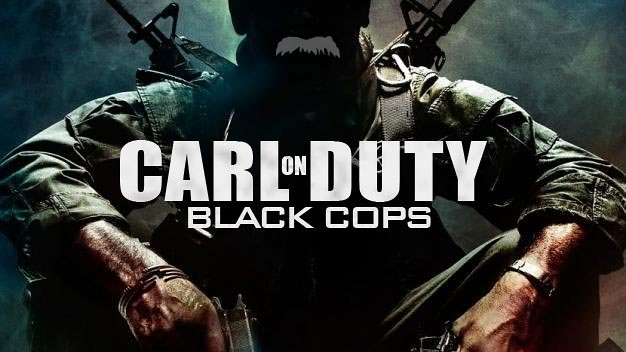 A major update this for Call of Duty (COD) world lovers. It’s maker Activision has made it clear that the Cold War will be a part of Call of Duty: Black Ops. This is a major development which has created a buzz in the COD gaming community.

A new teaser has been released officially yesterday which takes us for a tour of history where real-life ex-Soviet agent Yuri Bezmenov who had escaped to the West after being a defector in 1970 telling some secrets. Even “Perseus” the code-named Soviet spy who was infamous for infiltrating the Western intelligence agencies as a combo of efforts to dislodge the US activities in the nuclear arms making battle and yet his real identity was never ever known and discovered.

The teaser is not in much details but with the title “Know your history”. It breaks down with some alarming indicator towards a secretive sounding program which is aimed at ending American domination in the world due to which demoralization, destabilization, crisis and normalization before trying to conclude with the famous saying that those who do not know their history are bound to get doomed to repeat it.

It was the history centric theme which has appealed to the fans and since then it has been going trending. Black Ops: Cold War is yet to be released and people are superbly excited for it’s much-awaited arrival.

The last leak of its ARG (alternate reality game) which got viral last week has already raised the level of amazement and with this new update we can surely see the full reveal next week and the date is 26 August 2020.

It will be the seventeenth instalment in the main Call of Duty series and is developed by Raven Software and Treyarch. Before this, during the Q2 earnings call, Activision had confirmed the production of the game which was confirmed by the development companies.