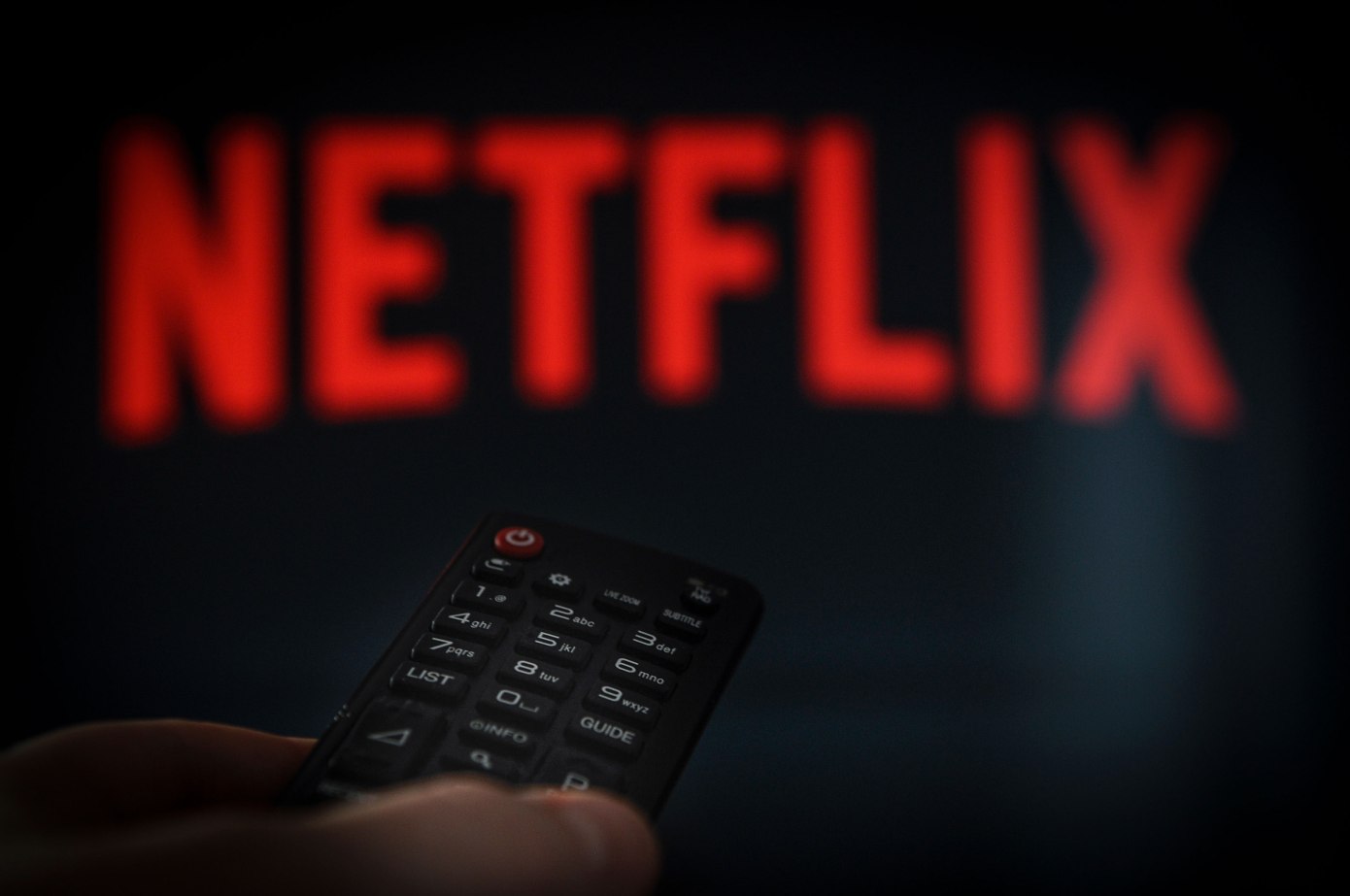 Getting bored is a rare thing now even if you sit in the home lazily. Already there was plenty of satellite channels on the TV. Now the vast world of web platforms has been added to it. One of the most popular be platforms among those is Netflix.

But it has so many types of shows that getting confused is very common. To rescue the viewers from the trouble of getting confused, Netflix is introducing its shuffling mode option soon, though on a trial basis firstly for some TV devices.

Netflix has initiated its services for a better user experience earlier. Previously ‘Play Random Episode’ and ‘Play Something’ buttons were being tasted. The ‘shuffle play’ button too, just like the previous email ones, will be tested on selected users of Netflix on television devices only. The option will be available on the home page of Netflix below the user profile icon. When the button is turned on, the user can see a suggestion for shows based on his saved list or watch history.

The ‘Play Random Episode’ and ‘Play Something’ buttons appear on the sidebars and on the top of the ‘TV Shows and Movies’ section. Last month the tasting was done worldwide.

This is not the first time Netflix is conducting such tests. They have been continuously experimenting with screensavers, promos on home screens, pre-roll videos, and other options so that people feel easy to watch Netflix and get recommendations of good shows without much effort. This ‘shuffle play’ option is being tasted for a long time and if it becomes successful, Netflix will decide whether to carry it on for all users.

The fresh “Shuffle Play” key is the newest in an extended series of examinations where the web platform, Netflix, has tried to create a shuffle idea work.