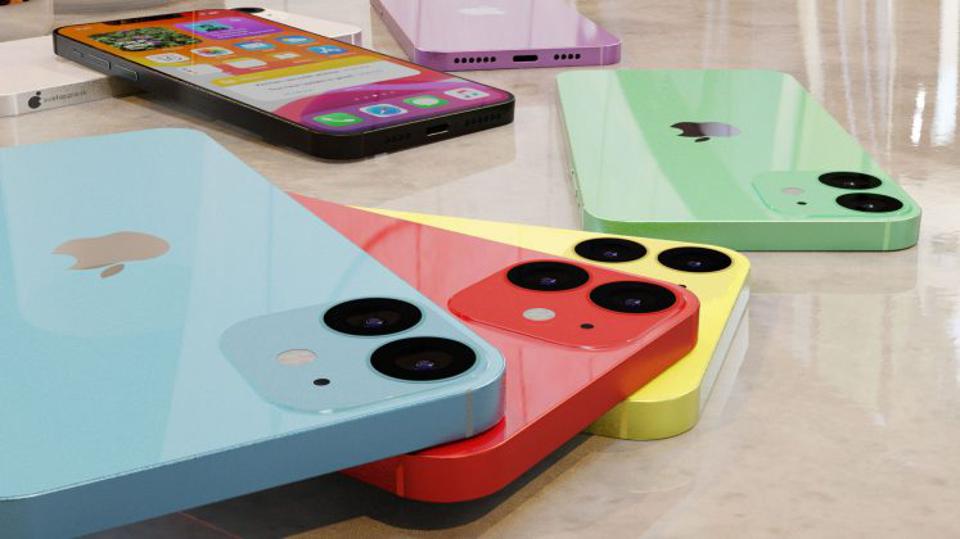 When the topic is Apple iPhone, speculations and rumors can’t be expected to stop. Now there is a buzz that Apple is going to launch iPhone 12 series in October. Along with the launch date, some key features of the device are also revealed by a source. If that source is authentic, then it can be said that the new iPhones will see advancement in camera quality and RAM. There are high chances of featuring a quad camera. It may also feature A14 chip.

Recently the Chief Financial Officer of Apple informed that rather than the usual time of September, the launch will be done few weeks later.

Denying the earlier reports, the new source has told that a display of 120Hz refresh rate will be seen in this new iPhone models. A sketch derived from a Tweet claims that the ages of the new phones will be curved, giving it a new look.

The new report claims the launch date to be 1st October and there are possibilities of launching OMT Airpower and two ARM macs also at the same time. It is also being speculated that iOS 14 will get a release on 24th October.

There are talks about subscription bundles of Apple’s service too, which is probably going to be introduced for the first time and it has been named ‘Apple One’.

According to an Apple analyst, less complex and cheaper components will be used for iPhone 12 models to keep the price balanced. The battery of the new model will be 40-50 percent less costly than the battery of iPhone 11. Apple’s third generation Airpods, scheduled to launch in early 2021, will also be cost effective.

The users are also keenly waiting for the new gadget. They want it to be more effective, less expensive as compared to other iphone models.