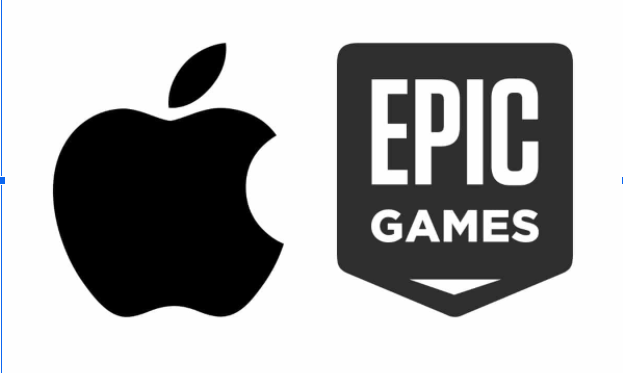 Following Epic Games’ antitrust lawsuit over its famous video game Fortnite was removed not only from Apple App Store but also from Google Play Store. Apple had stated that it was done over iOS app store policies. Now responding to the lawsuit, it has directly accused Epic of risking the whole App Store model by creating an “emergency” like situation by accepting direct payments done by users who downloaded the game which is a clear violation of Apple Inc’s rules and regulations.

Apple has made a declaration in court in which company’s top executive Phil Schiller has written that Epic CEO Tm Sweeney asked for “special case deal for Epic only” which would change the way. It offers apps on Apple’s iOS on a fundamental basis. Company clearly stated that Epic’s ban from the app store is its own responsibility.

Apple has said that developers who try to deceive it are done with termination so what Epic has done here. In it’s filing Apple defended itself by stating the in-app rules which works like in case developers try to avoid the digital checkout it is same like a customer leaves an Apple retail store without paying for the shoplifted product item and hence company does not get paid for it which it should in the first place.

Tim Sweeney, CEO of Epic has called out of Apple’s version of the case as “disgusting” and “misleading” as he had earlier requested in an email that the Apple App Store had exemptions which Epic wished to made available to all iOS developers.

Last week Epic sued Apple in a tech business fight over mobile app store policies framework and implementation. Apple had banned Fortnite after Epic added direct payments system that bypassed Apple’s dedicated in-app purchase gateway. Following it, Epic went further with an antitrust lawsuit in which the company has claimed that Apple violates the law by having a monopoly over iOS platform across the App Store which requires the developers to use it’s payment system even if they do not wish too. The trending tech business case of Apple vs Epic is set to go for a long time as there is a stalemate between the two parties which shall not get over in a blink of an eye.