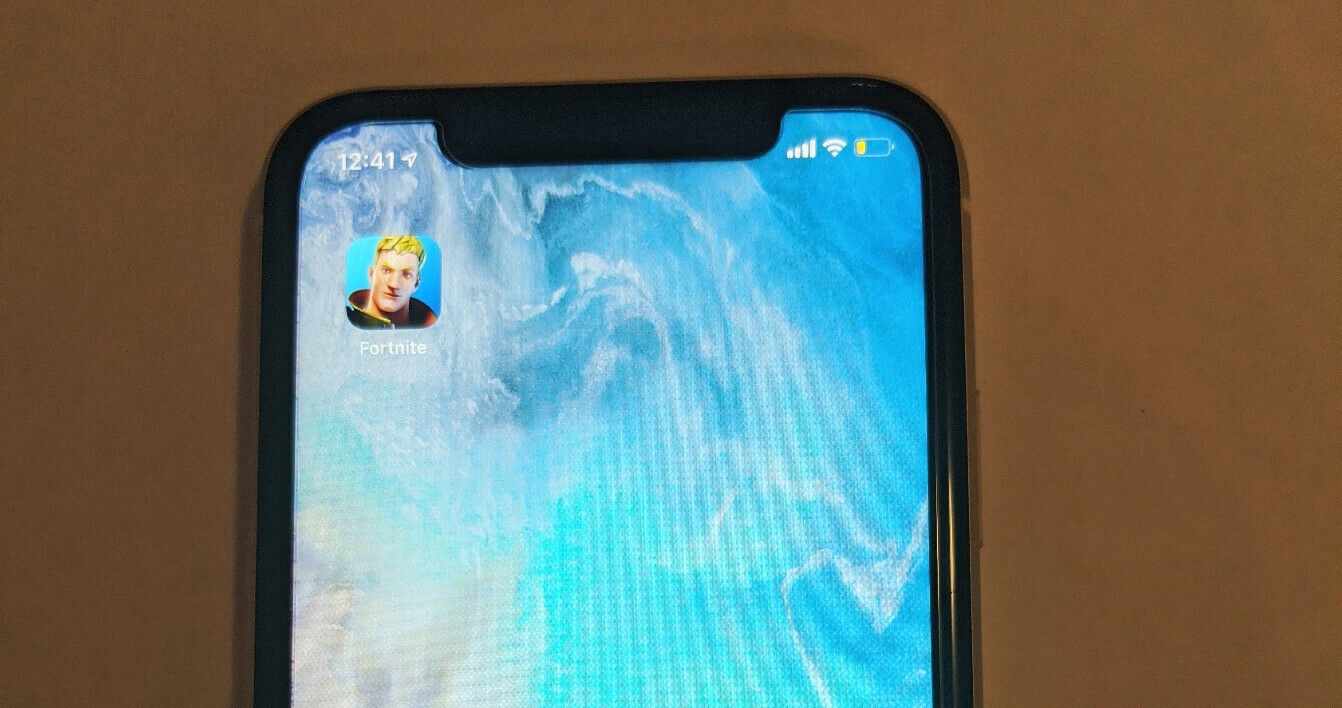 A company may find out a USP for its product after loads of research and analysis. But what will actually work for the product when it finally hits the market is actually very unpredictable. It mostly depends on the circumstances. This is a common thing for gadgets too. The latest example of that unpredictable USP is the mobile version of the game Fortnite.

The maker company of the popular battle game Fortnite Epic Games is currently fighting against Apple over the policies of Apple App Store. As Epic games refused to compromise with their strategies on revenue, App Store removed the game Fortnite.

As the game is of high demand, now all eyes of the game lovers are on the iPhone devices which have Fortnite pre-installed in them. As a result, the sale of iPhones with already installed Fortnite game is reaching new heights. In fact, the online gadget selling websites are listing those iPhones separately to attract buyers. Even those phones have been sold at a price of 10,000 dollars.

Asserting the other cons of buying the iPhones at a higher price only because of the game, experts say that the matter between Apple and Epic Games may be solved sooner or later. Then buying it at a higher price would be subject to regret only. Looking on the other side, if the issue is not solved, the gamers will no longer be able to play the game when the phone will have an update.

Moreover, in spite of being banned by Apple App Store and Google Play store, due to the same revenue issue, there are other websites like the one of Epic Games itself from which the game can be set up on Androids.

For the unversed, both tech giants Apple and Google had got rid of Games’ popular game Fortnite from the App Store as well as Play Store.