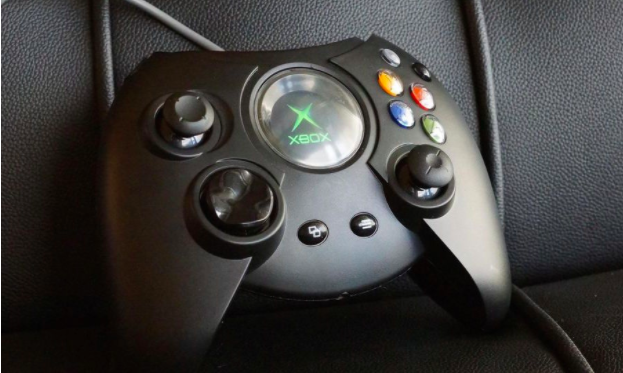 It has been two years when Hyperkin got associated with Microsoft to create a clone of the Xbox’s famous gaming controller commonly known as “Duke” amongst the Xbox gamer community and on all social media circles plus gaming community forums.

It has compatibility with both PC and Xbox One. Now It is available at a reduced price tag. Can you imagine it? Well, it is now priced at $50 after a reduction of $20 from the original price of $70.

Hyperkin Duke (cloned Xbox controller) is wired type USB controller with a full Xbox logo in the centre with a resemblance of original Xbox controller. Adding to it are analogue triggers, a 3.55 mm headset audio jack, precise colour buttons and a 9-ft detachable USB cable for connectivity with other compatible devices. A perfect replica for a cloned tech device and that’s why it’s demand is so high amongst the fans with a moderate budget and heavy gaming hours.

It just works fine as regular Xbox One controller, and you can easily use it with all your favourite Xbox plus PC games without toggling with settings. So there is no case of patching with the controller which was rumoured in an anonymous post on Reddit.

When the Duke was first time released in the market, many gaming experts gave it a thumbs up for its perfect replica sense and user-friendly experience. The size and weight of the controller totally fit according to the hands of the users. It was also termed as a perfect re-creation of the original Duke with the retro version said to be mediocre in front of it.

With $20 off at Microsoft’s online store, you can get the official cloned version of Xbox controller. It will be fine with both Windows 10 and Xbox One. Fans are excited as the numbers are already rising up day per day.