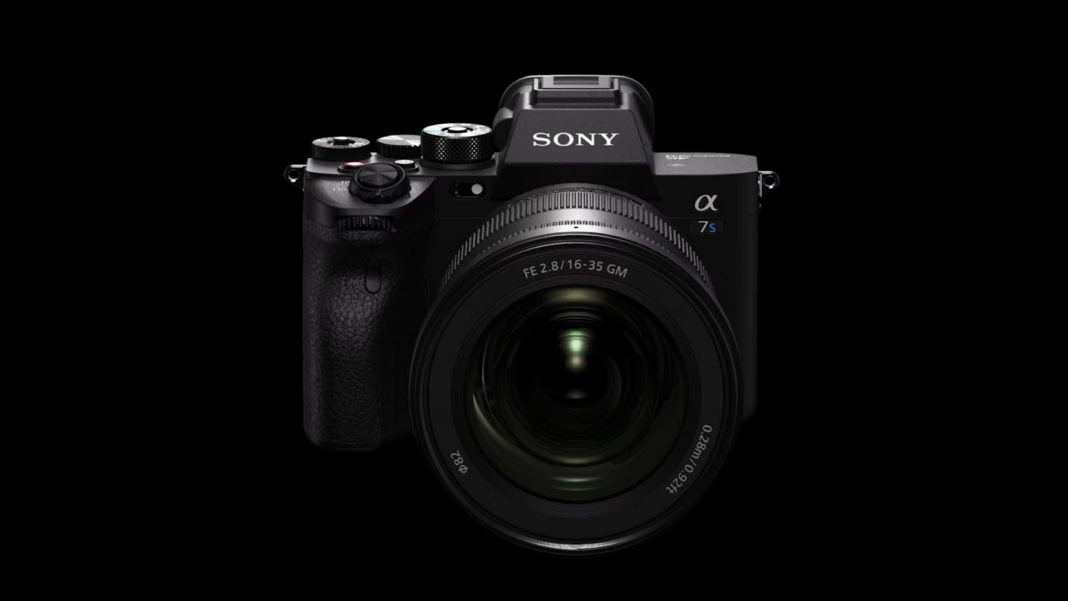 The world was already going digital in all the ways when this Pandemic came and made most of our daily activities virtual. At present, the need for technologies like video conferencing apps and webcams has increased. Keeping this in mind, Sony has finally launched its webcam app.

Some desktops already have the facility of high-quality cameras that can be used as webcams without video capture cards or other accessories.

The webcam app Sony has just started running, to take on its rivals, is provided for windows only as of now. Windows 10 64-bit can run the new Sony Imaging Edge Webcam app and it is still unknown whether the app will be developed for Mac also in the near future.

But the webcam is not compatible with all types of Sony cameras. Only selected users can utilize their Sony cameras as webcams for video conference, live streaming or gaming.

Some of the models supporting the Sony Imaging Edge Webcam app are Sony A7 III, A7S III, A7R IV, Sony A6100 and Sony A6600 APS-C cameras. The compact cameras support this webcam too.

But it is noticeable that the very popular mirror less Sony A6000 camera doesn’t support this facility. This is one of the best cameras from Sony.

Users having the models supporting the new webcam app can get the guidelines to use it on the official page of the Imaging Age Webcam Software. A firmware update may also be needed to use it.

Sony has claimed that live streaming or video calls will be of high quality with the latest app as the camera will use its autofocus powers to the fullest. The audio quality would be according to that of the desktop or external mic. The tech giant is on improvement mode at the moment and bringing new concepts for the users.