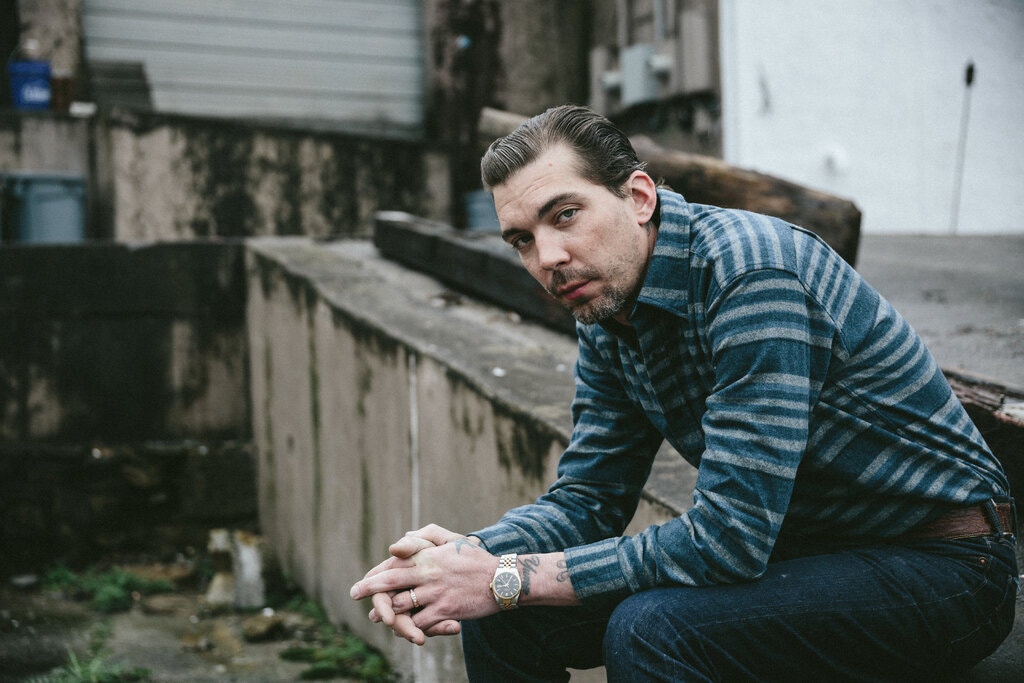 The singer-songwriter Justin Townes Earle passed away at the age of 38. He was known for his Americana music. Justin’s family shared the news on his official Instagram account.

“It is with great grief that we notify you of the demise of our son, life partner, dad and friend Justin”, was written on the statement by the members of his family. It was also said that the listeners who relied on Justin’s music and lyrics, will be guided by those music on the journey of their lives. The cause of death of Justin is not known till now. Music was his passion. He inherited it from his father, rock and country singer Steve Earle.

Many celebrities expressed their intense pain for the early death of the singer. Author Stephen King tweeted, “It seems that Justin Townes Earle has passed away. I hope it’s a joke but fear it is not. What a loss.” Singer Margo Price wrote, “Forwarding love and sympathies to Steve Earle and the whole family members of Justin Townes Earle… he was always caring and nice to me and he’s gone early.”

Earle started writing songs from his childhood. He was just 14 when he started carrier as a songwriter. His soulful creation was Harlem River Blues. Kids in the Street was an introspective one and other songs like last year’s shuffling, The Saint of Lost Causes were very impressive.

In childhood, after his parents’ divorce Justin grew up with his father and inherited Steve’s passion and chose to be a songwriter. Americana Music Honors and Awards gave him the desired fame.

The fans of the songwriter are in deep shock. It is really unbearable for his family, fans and friends. He died too early as he has a great career in the coming years.

We pay deep condolences to his family and pray to God to give peace to his soul.