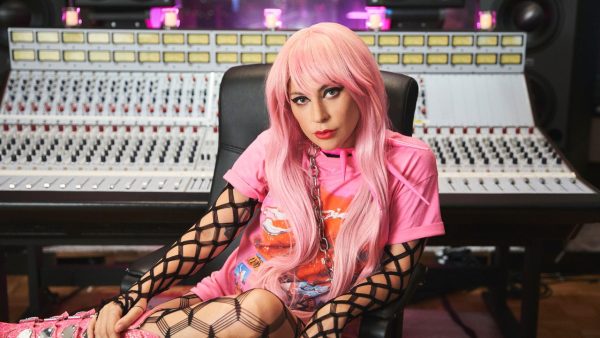 JoJo Siwa, the internet star wants by all her heart to film a video with singer Lady Gaga. “@ladygaga I wanna film a YouTube video with you!!!” JoJo twitted it on the last weekend and requested Mother Monster to reply with a message. Siwa’s die heart fans were surprised to see the message on 24th August. But no response came from Lady Gaga’s side.

JoJo did not lose hope but she requested her followers to convey the message through internet. She gathered all her will forces and asked her 400,000 followers to “RE TWEET THIS TWEET IF YOU WANNA SEE IT HAPPEN!!!”

Siwa is famous for her YouTube channel where she often posts dance remixes. Blogs and fun challenges are seen there too. The show “Dance Moms” gave her fame. Siwa catches all the eyes with her loud and colorful attire. Rocking glitters and sparkles are the internet star’s specialty. She often carries a bow on her hair, mostly bright colored or sparkling ones. JoJo’s loud attire suits her energetic performances on the social platform.

Well, now Lady Gaga needs no identification. The American singer, actress, a record producer is a heartthrob to lakhs of fans. Her versatility comes out on stage with elaborate costume and intense make-up.

It seems that Lady Gaga is not aware of JoJo Siwa’s proposal until now. But if the two icon’s energetic performances are combined, it will be a glittery collaboration. Fans will be delighted to see their stage appearance. So they only can hope that the message from Siwa gets delivered to Lady Gaga.

Lady Gaga will be giving a top notch performance with Ariana Grande at the VMAs on August 30th night, which is apt since they both the celebs are the show’s best contenders, with nine each — a lot of of them for “Rain on Me,” their super duper hit duet from “Chromatica.”