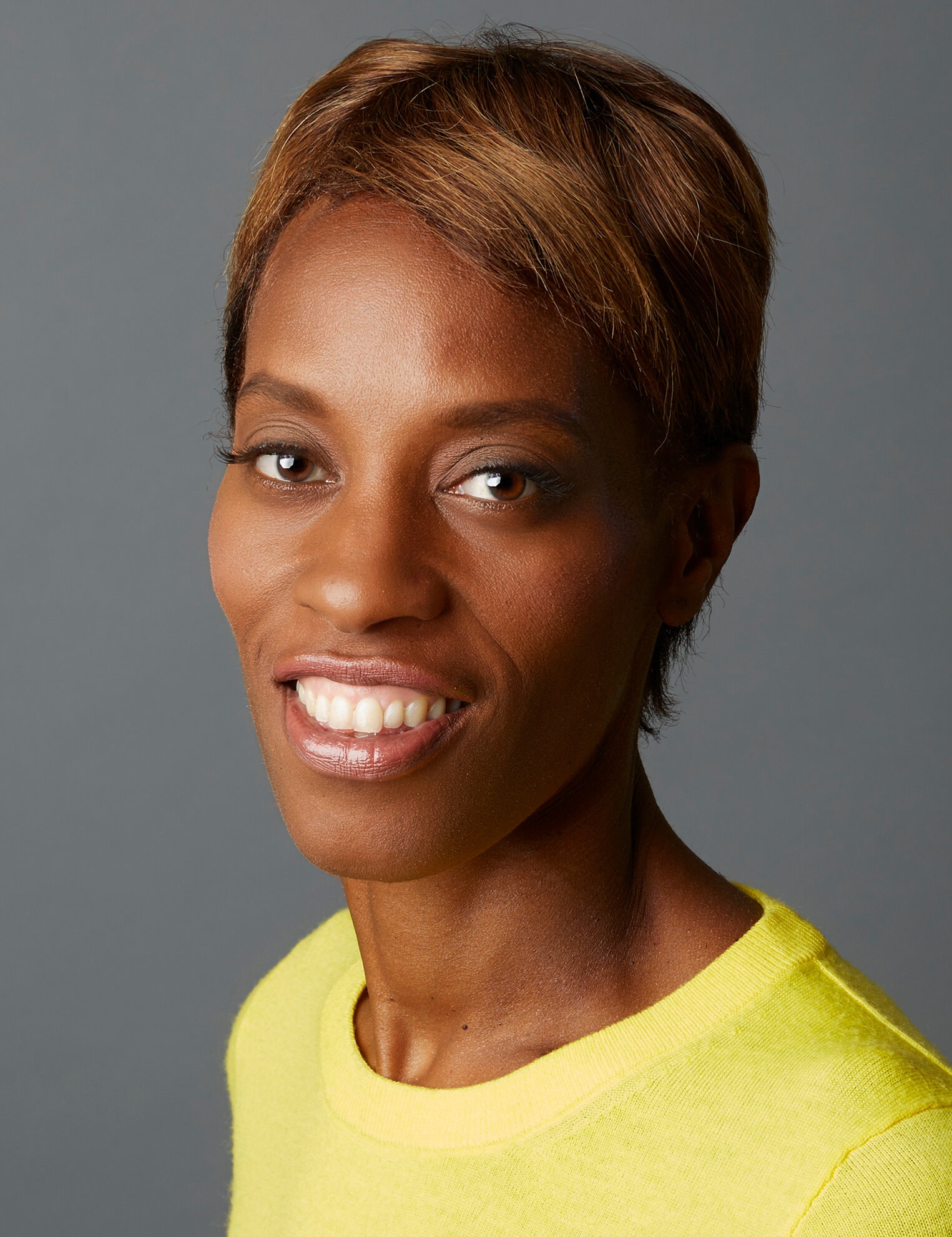 Racism has created a rage against Bon Appetit for the last few months. It is affecting their popularity as a food publication. To control the situation, Dawn Davis is all set to take charge of it as the editor-in-chief.

In early June, Bon Appetit’s previous editor-in-chief Adam Rapoport resigned from the post. A picture of Rapoport was shared on social media which is from 2013. The picture showed that Rapoport along with his wife was mocking Puerto Ricans publicly. Soon after this incident, Rapoport resigned. But it was the starting of Bon Appetit’s bad time. A series of resignations took place from then on. With this, it was clear that racism raze went deep inside the company.

The first resignation came after Rapoport was from the company’s YouTube star Sohla El-Waylly. She shared the news on her Insta handle saying that she was not compensated for her appearances in the brand’s test kitchen videos, whereas her white coworkers were paid for the same.

After this, the good image of the test kitchen program was destroyed in front of the viewers. After a long tug of war, all efforts of the company went futile. Priya Krishna, Conde Nast and Rick Martinez disagreed to appear in the test kitchen then. Total of six kitchen stars had refused to produce videos for the food publication’s YouTube channel.

Davis will take charge as the editor-in-chief from November. From Bon Appetit’s magazine print to it’s video presence, everything will be Dawn’s responsibility. It is not known if she can make the six kitchen stars return, but her experience and connections in the world of food media may save Bon Appetit.

Davis, whose tasks will comprise supervision of the magazine’s pattern and digital production, in addition to its social platform and video attendance, didn’t express whether she proposed to call the channel’s prevailing stars back to the discussion table.