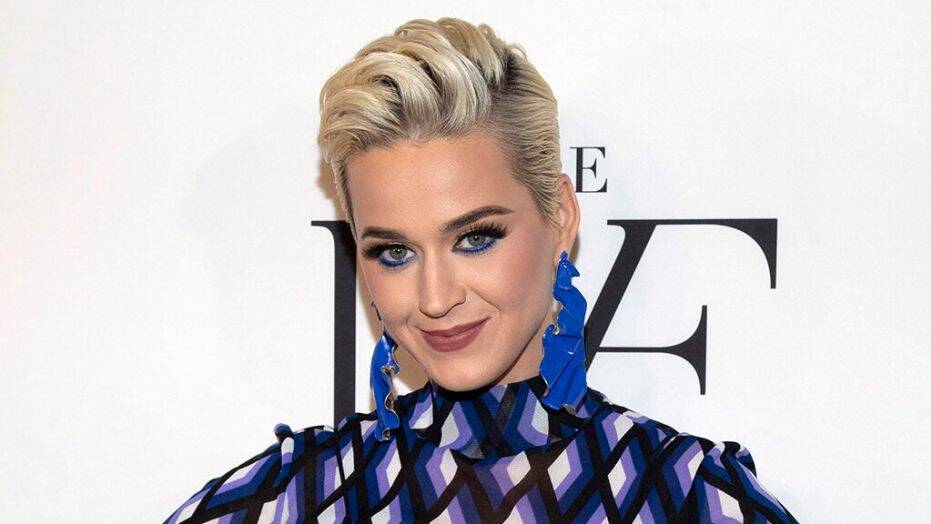 Katy Perry’s heart is blooming this week with a pair of good news. On one hand, she gave birth to a baby girl and on the other hand, her new album has been released this week.

With her husband Orlando Bloom, Katy has welcomed her first child on Wednesday. She shared both the reasons of her joy by a social media post. On the message, she mentioned the closing song of her album “What Makes a Woman” indicating the second cause of happiness.

It is not new to Katy as earlier she gave the news of her pregnancy along with that of her music video song “Never Worn White”. The baby girl’s name is also revealed, it is Daisy Dove Bloom. The indication of the name was also given before with her song ” Daisies”.

UNICEF gave the news too on the social platforms as Katy Perry and Orlando Bloom are Goodwill Ambassadors for the foundation. They posted a black and white picture where parents hold the baby’s hand on Instagram, along with the good news. The couple has yet not showed the baby’s face.

Besides sharing the joyous moment, UNICEF shared Katy and Orlando’s feelings too. They told that with the newborn they were floating with love and wonder.

Perry beforehand gave a hint at her newborn’s moniker with the unveiling of her number “Daisies.” In a report, the pair stated, “We are full of affection and miracle from the hale and hearty arrival of the baby.”