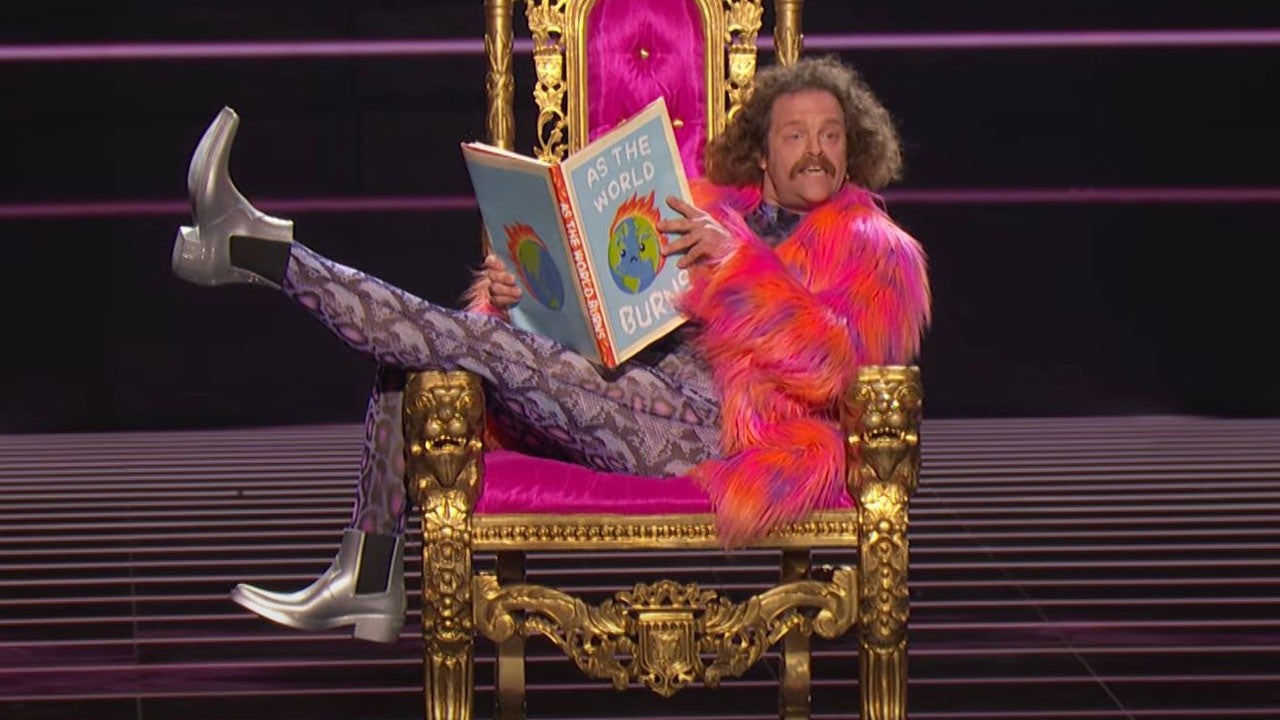 The fourth and final episode of the ‘LIVE’ quarterfinals of America’s Got Talent (AGT) was full of happenings. The episodes of this season of AGT was no smooth from its very beginning. The episode aired on Tuesday saw Alex Hooper, the Insult Comic get roasted by judges.

Hooper came to stage dressed in a furry coat, sat on a golden throne and started to read a story which was mentioned as a bedtime story. He titled the book “As the World Burns.” The book was written in a rhyming format. The lines indicated insults to all the judges and Terry Crews, the host of the show. The jokes, though seemed to be good and funny, made everyone uncomfortable.

Hooper said about Crews that he was as if “compensating for” something. Then he targeted Howie Mandel, Heidi Klum, and Sofia Vergara one by one. He compared Mandel to Mr. Clean. Hooper even mocked Heidi Klum about her parenting. Mandel and Heidi were not so serious that the environment could be more heated. But the problem arose when Hooper took on to another judge Sofia Vergara.

Alex just talked in rhyming verse about Sofia’s make up, dress, innerwear, and how much time she takes in getting ready. He didn’t stop there. The Insult Comic called Sofia a “drunk drag queen” and even said that Hollywood will kick her out one day.

Simon Cowell, the judge who is missing the show for the fourth week now because of his back injury, was not barred from Hooper’s jokes. He mocked Simon for riding e-bike and also for becoming a father at the age of 54.

Vergara angrily took on Mandel when he praised Hooper. After that, the actress slammed Hooper calling him “horrific.” The episode has become a terrible moment for Alex Hooper who bagged insults from all the sides.