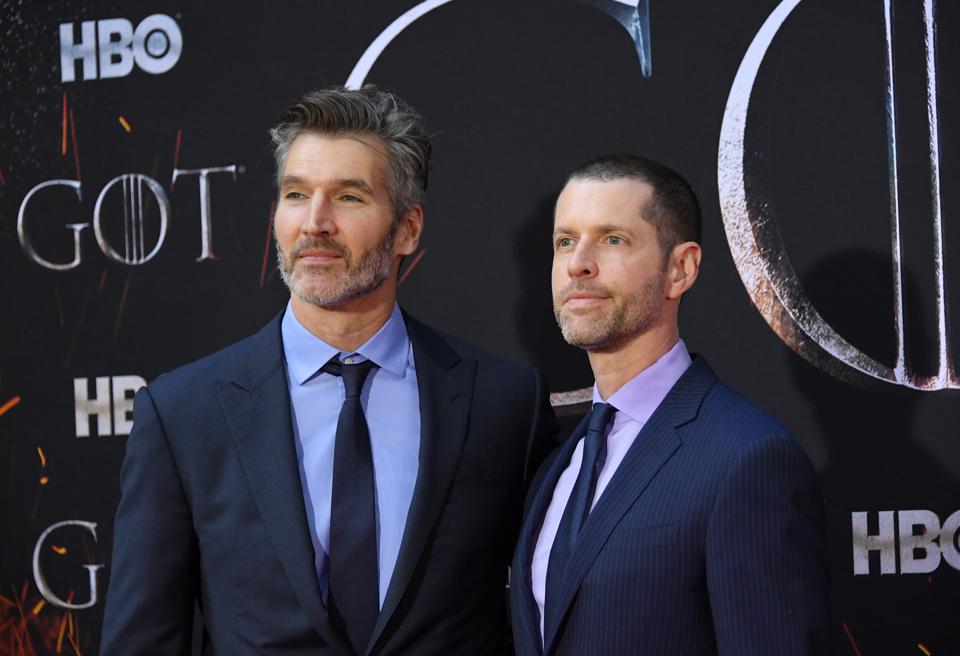 The sci-fi trilogy ‘The Three-Body Problem’ is adapted for Netflix series. The makers of ‘Game of Thrones’ series are bringing the trilogy for Netflix viewers. The Chinese books are appreciated around the world and have won awards too. The three books of Liu Cixin tell the story of alien invasions including struggles for power with technology. It is an alternative Chinese history.

The trilogy’s storyline starts with China’s Cultural Revolution. To contact the aliens, a secret military project sent signals into space. The whole power struggle happened as the alien civilization planned to invade Earth and there were divisions among people. While some people wanted to welcome them, another group was determined to fight the invasion.

After the fame of ‘Game of Thrones’, the makers have broken their decade long collaboration with HBO. Now they are working with the streaming giant Netflix. After reading ‘The Three-Body Problem’, Peter Friedlander, the Vice-president of Netflix’s original team, told that the story has changed his view to the sci-fi stories. Earlier the trilogy got compliments from sci-fi giant George R. R. Martin and none other than Barack Obama.

Last year a multi-year agreement was signed by David Benioff and Dan Weiss with the streaming site. They agreed for writing, directing as well as producing only for Netflix. Alexander Woo is also in the team. It is not known how much the site pays for the rights, but Amazon Studios paid $1 billion for it. The script of the web series will be written in English covering ‘The Three Body Problem’, ‘The Dark Forest’ and ‘Death’s End’. Now viewers are excited about the series.

The Netflix users are excited to watch the new series by the makers of ‘Game of Thrones’ series. They are sure that there will get something unique and best this time too.

In this article:entertainment, Game Of Thrones, Movies, netflix, trending