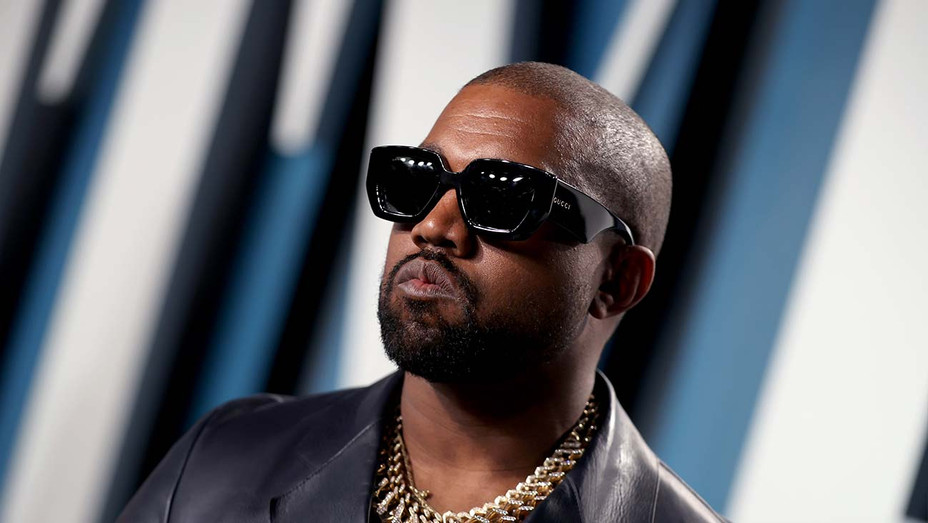 A resident of Arizona has appealed in court against the presidential candidate and famous rapper Kanye West. The appellant has requested the court to bar Kanye from appearing the Nov. 3 ballot of Arizona. He has accused that Kanye West has been an election spoiler.

The lawsuit filed on Monday has said that only independent candidates can appear on Arizona ballot. They must not be registered with any political party. They also should have enough petition signatures of the voters to be nominated. But Kanye West is a registered Republican, though he has enough signatures. The lawsuit stated that West will not qualify for the ballot in enough states.

The singer has already qualified in a number of states like Arkansas, Idaho, lowa, Utah and Tennessee. Kanye had announced on 4th July that he will fight the presidential election.

West’s attorney Tim LaSota, on the other hand, has mentioned this lawsuit as an effort to prevent the voters from choosing their preferred candidate. He has alleged that it is a political game. He indicated towards the opposition.

Clayton, the person who filed the lawsuit has claimed that being a Navy officer, he has the duty to make people aware and see that they don’t choose the wrong person getting confused. His attorney has demanded a quick court proceeding as the scheduled printing date for ballots of Arizona is coming soon.

Though Clayton’s link to the Democratic party hasn’t been proved yet.

Kanye West recently was criticized for discussing personal matters in his campaign as a presidential candidate. He also faced criticism for posting an image of a fetus on the microblogging site, Twitter.

Clayton’s lawyers stated that the complaint must get resolved speedily as the deadline for Arizona’s polls will be published on Sept. 8 and 9. In a declaration, Clayton defined himself as a Navy veteran who is also concerned about the November voting.