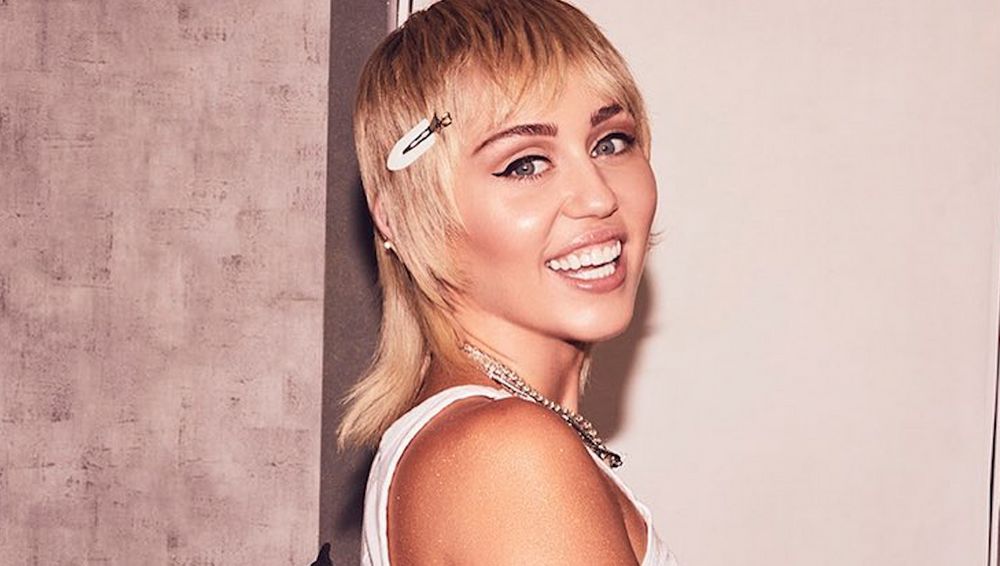 Smoking left a great impact on the melodious voice of singer Miley Cyrus. Recently she spoke about her vocal surgery in the podcast of ‘Joe Rogan Experience’ which continued for two hours. Last year she experienced a tough time as a singer. She faced a throat surgery which made her silent. According to Miley, a window of self-reflection was created in the post-operative days.

The pop star told the media that she does not smoke now. She told that due to the surgery her voice is becoming sober and clean. The surgery seemed like a gift from God to her. Whenever she drunk earlier, smoking was a must for her. But the surgery taught her much. In 2019 Cyrus was diagnosed with Reinke’s edema. Before diagnosis, she felt her voice became a little heavier.

It seemed like something heavy was there or it might be a scar. After the tests, the problem was clear. The University of Pittsburgh’s Otolaryngology Department described Reinke’s edema is a swelling in the space below the vocal cords. The problem was created for long-standing smoking. But she is thankful to God for everything.

Miley Cyrus shared her early days’ experiences of singing. She told, singing a song is all about the voice. But the voice really got affected by singing. After a show, the adrenaline affected more. After the performance, this effect prevented from sleeping quietly. Nights were passed by staying up, then she started talking all night and at last, the nights were passed by smoking. This habit led her to vocal surgery. Cyrus told that during the silent period after surgery she recognized her instruments better.

Now Cyrus’s upcoming album ‘She Is Miley Cyrus’ is all set to be released. She regained the spotlight after vocal surgery with the performance of ‘Midnight Sky’ from the album.