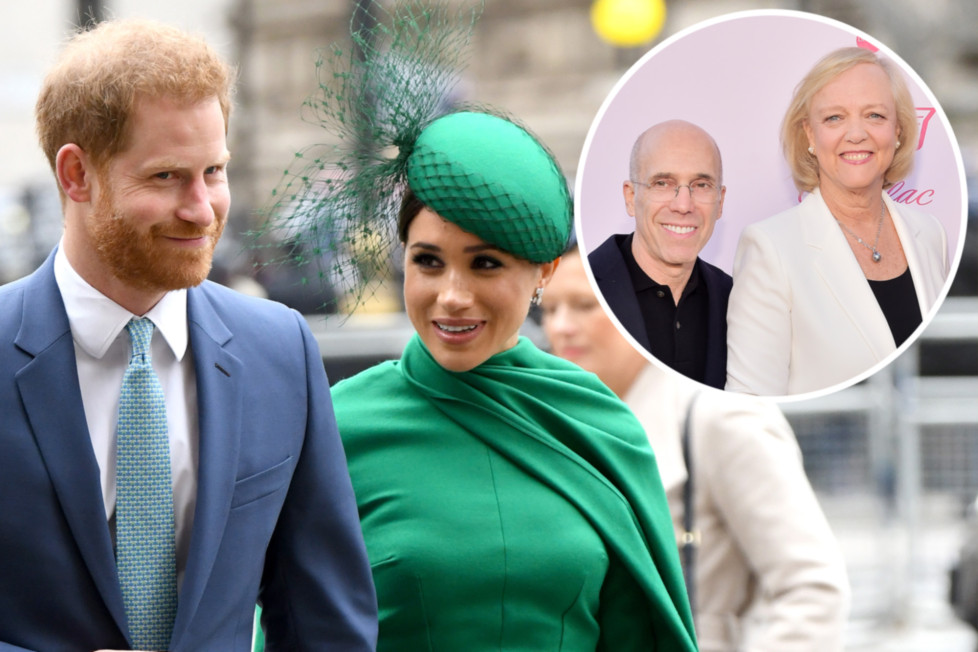 The Duke and Duchess of Sussex are on the carpet of Hollywood. They are all set to come up as Hollywood producers. Streaming giant Netflix is the most preferred option to them. After they are ceased to be working members of the British royal family, Prince Harry and Meghan’s saga will be continued with a new chapter in the entertainment world. Harry and Meghan have signed a multiyear deal with Netflix. The streaming site has already has some high profile deals in their kitty. The list includes Barak Obama and Michell Obama. Celebs like Beyonce and Leo DiCaprio are also attached with them.

It is heard that before Netflix, Quibi tried to convince the Duke and Duchess. Meg Whitman and Jeffrey Katzenberg went to meet them in Los Angeles where the couple is living now. Other entertainment start-ups also tried to catch them up. But Netflix is their only priority. The ex-royals are ready to make docu-series, scripted shows, documentaries, features and chidren programmes for the streaming site. They may be seen on the screen too for documentary programming. Their production company’s name has not fixed yet. The couple told that they want to create such contents which will inform the viewers as well as give hope too. For Meghan, there is no chance for her to come back to acting. She last appeared on the screen in 2018 for the cable drama ‘Suits’.

How much the former royals are paid for is not known yet. After the deal between the ex-royals and Netflix, some skeptical comments are coming from Hollywood. Some people are questioning their capability to fit in the industry. The Duke and Duchess of Sussex are coming on Netflix soon with all the answers. The fees or sum that the Duke and Duchess of Sussex is being paid has not been revealed up till now.