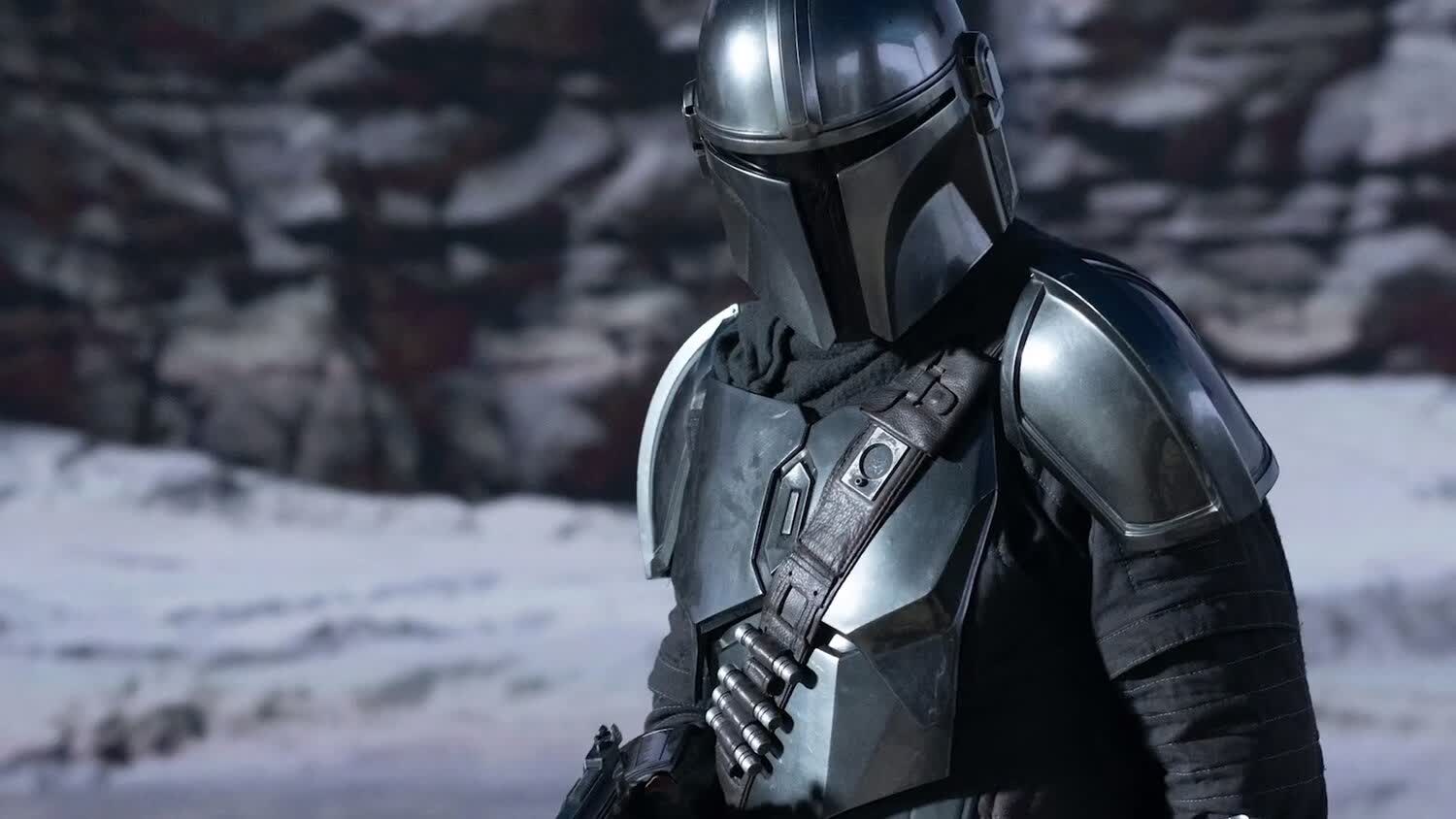 Did you like the first season of The Mandalorian? If yes, then there is a piece of good news for you. The next season of the series will be aired from 30th October on Disney’s streaming video service. Walt Disney and Lucasfilm have just announced this.

Star Wars: The Mandalorian was premiered on 12the November of the previous year. It was premiered on Disney+. Disney released the episodes of the first season one by one. They had maintained a gap of one week between two episodes. They didn’t maintain the gap for the third and the eighth episode, however. The second and the third episode had a gap of three days only, whereas the eighth episode came after nine days of episode seven. This streaming platform doesn’t release a season with all episodes together, unlike Netflix.

The first season is available on the streaming service of Disney. The season is a very famous one, being nominated for a number of Emmy Awards. The categories it was nominated in included outstanding fantasy/sci-fi costumes, outstanding guest actor in a drama series and outstanding drama series. This year’s Primetime Emmy Awards will take place on 20th September. This is their 72nd year. When the second season of The Mandalorian will go on air, it will be clear around that time about the achievements of the first season from Primetime Emmy Awards. 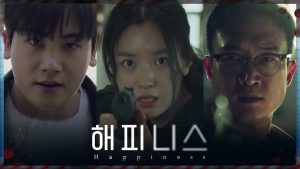