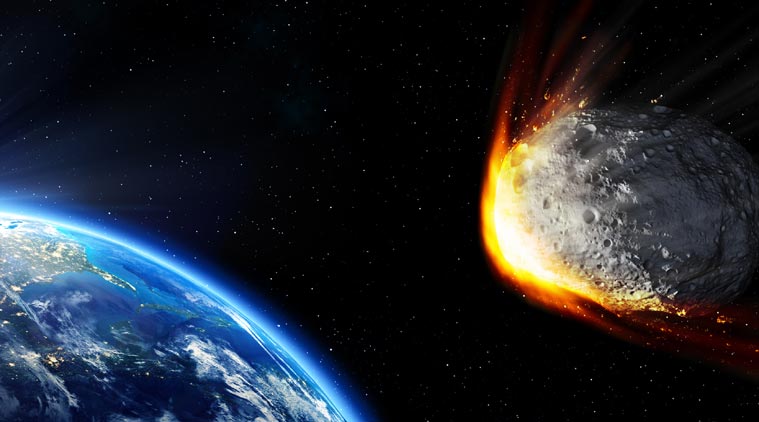 Asteroid To Move Past The Earth Today!

So, scientists or Science buffs here is a piece of news for all of you. As per NASA’s Centre for Near-Earth Object Studies (CNEOS), a ‘potentially hazardous’ asteroid is set to rush past the earth. This asteroid is expected to flow at a speed of 38,620 kmph or 24,000 mph today i.e., September 14.

Talking about the size of this heavenly body, as big as two football fields put together or to the iconic ‘London Eye’. Hope you got the estimated measure!

Also, The space agency has named the asteroid ‘QL 2020’. They have also predicted its size to be anywhere from 53m to 120m. Moreover, rock is expected to move past our planet from a distance of 6.8 million km or 4.2 million miles.

QL 2020 Current Scenario! Will It Be Safe To Move Past Us?

Well, QL 2020 is currently moving at a speed of 10.5 km per second. Also, scientists have predicted that this body will move at the earth without hitting. Though the size is massive, it is harmless.

Talking about the distance so it is ten times that of between the earth and the moon. Furthermore, this is the second asteroid in the last 15 days that will fly past the earth after the asteroid named ‘2011 ES4’ passed on September 1.

Asteroids are largely the left-over pieces and remnants of rock since the beginning of the solar system which flies freely in the space. According to NASA, there are a plethora of asteroids in the solar system.

Seeing the unpredictability of the solar system and that of heavenly bodies, it becomes imperative to keep constant vigilance on the movement of such objects in space.