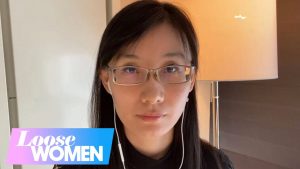 A Chinese Virologist claims that the Covid-19 Virus is manufactured in Wuhan Laboratory. She also claims that she has proof.

The report says that Li-Meng Yan, the Chinese Virologist went to China after becoming a whistleblower in the case. She reportedly claimed that the virus was prepared in a virology lab but not came from any wet-food market.

Dr. Li-Meng Yan is described in ITV’s Loose Women as:

“A scientist who was working at the Hong Kong School of Public Health when she turned whistleblower on the Chinese Government after she alleged they knew about the spread of the coronavirus before publicly acknowledging the outbreak.” 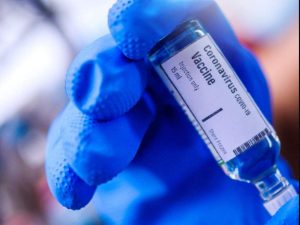 Li-Meng Yan Was Asked To Be Silent

Li used to work at Hong Kong’s School of Public Health. In Wuhan on December 31, she was asked to the ‘SARS’ virus while working there. But all her efforts went in vain. As she reported that the virus was deadly, she was asked to keep her mouth silent and careful.

In an article, she also stated a few lines in a quotation. “I will [use this] evidence to tell people why this has come from the lab in China, why they are the ones who made it,” she adds.

After being dismissed by the Chinese Authorities, she said, “They deleted all my information, and also they told people to spread rumors about me.”

According to The Sun, The Chinese National Health Commission, WHO, and the University Of Hong Kong, disagreed with Li’s claim.