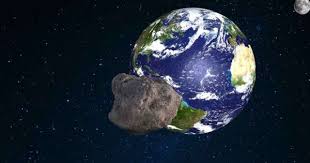 Its been a few days, an asteroid headed towards the Earth. However, it was spotted by an amateur astronomer and was considered potentially dangerous. 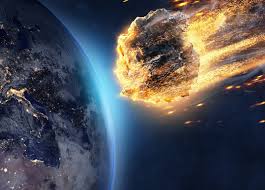 However, it is predicted that if it collides with the Earth, then it has the potential to destroy the whole planet. The asteroid passed at a safe distance.

It passed having a distance of 40 million kilometres. Moreover, equals to the distance between the moon and the Earth.

However, there is a greater risk at the space from large revolving bodies. They can even collide unexpectedly.

On 27th of August, Leonardo Amarais spotted 2020 QU6, the asteroid at Campo dos Amarais observatory in Brazil. The same asteroid passed Earth at a minimal distance on 10th of September from Earth.

A lot of experiments, observations and advanced surveys are there to study objects in space and so near.

However, investments in space-based capabilities should be made. Ground-based astronomers should be supported as well.

However, US Congress asked NASA to track all the possible near-Earth objects.