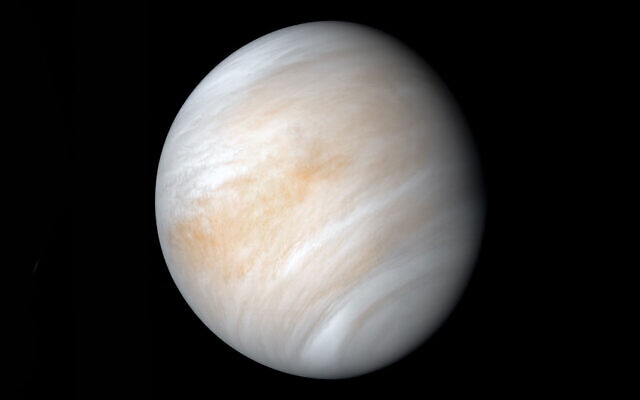 Is Life Possible On Venus? Let’s Check Out What The Astronomers Discovered 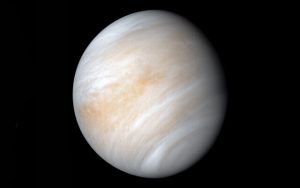 Check Out If Life Possible On Venus

On Monday, astronomers discovered a sign of life high in the clouds of Venus. A sign of phosphine, a noxious gas that is only associated with life, which is also found on Earth.

With the help of telescopes based in Chile and Hawaii, the Astronomers concluded that they have no explanation about the detection of phosphine in the high clouds of Venus. They just said that there might be a sign of ‘Life.’

Janusz Petkowski, Massachusetts Institute of Technology research scientist, said, “This means either this is life, or it’s some physical or chemical process that we do not expect to happen on rocky planets.”

Sara Seager, an MIT planetary scientist, said researchers “exhaustively went through every possibility and ruled all of them out: volcanoes, lightning strikes, small meteorites falling into the atmosphere. … Not a single process we looked at could produce phosphine in high enough quantities to explain our team’s findings.”

There is also the possibility of the phosphine gas to come from single-celled microbes. These microorganisms inhabit the 10-mile-deep clouds. They also float freely on the surface of the Earth and have access to sunlight and water. But, these microorganisms must tolerate high acidity levels. 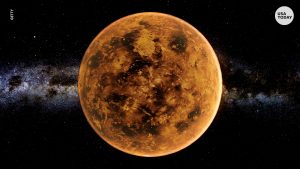 Is It Possible To Live On Venus?

However, life on Venus could be very challenging. Instead, the experience is not possible there with boiling temperature, and it is also probably drier than any place on Earth. The weather on Venus can rise to about 900 degrees Fahrenheit.

The scientists also add that life there might be possible there, but more strong proofs are required. More observations and modeling must be done to prove the existence of life on Venus.