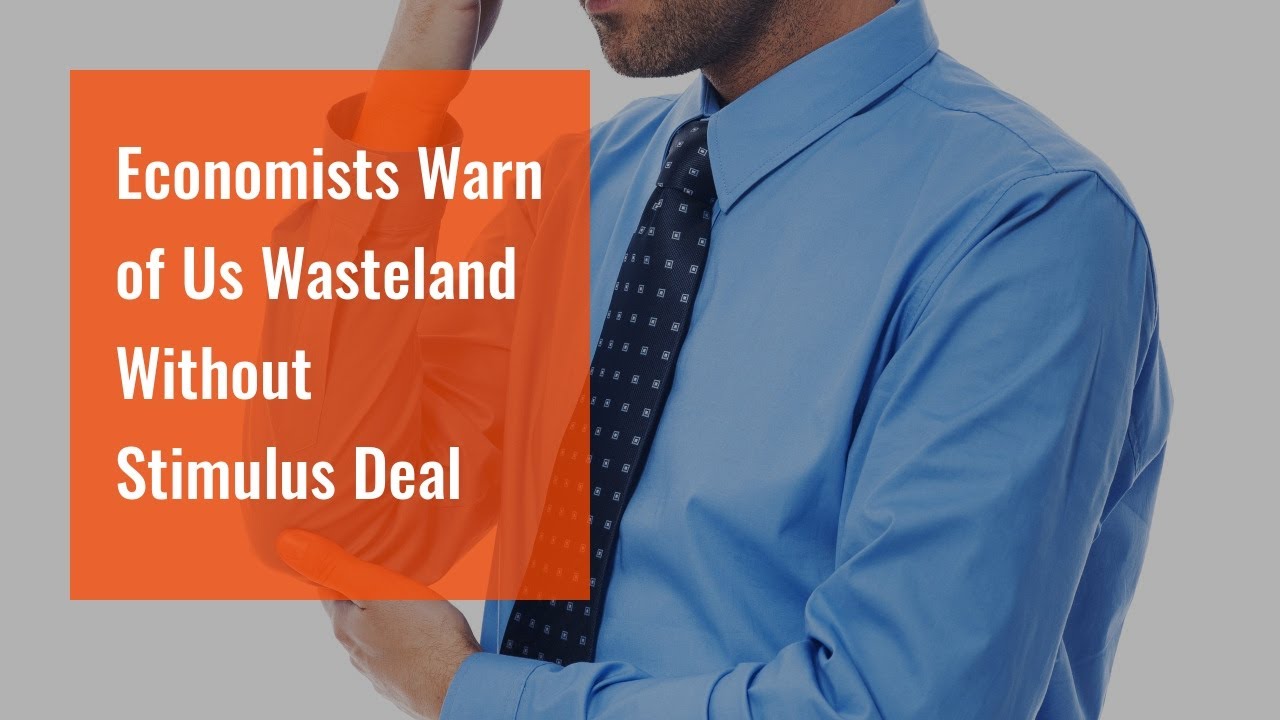 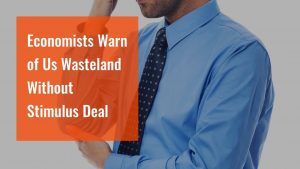 According to warnings from Wall Street and academic economists, the US is standing at the peak of the danger of being weaker if Congress and the White House fail to agree to the new Stimulus Deal.

In the past few weeks, hopes of stimulating the world’s largest economy through direct payments to households, enhanced jobless benefits and aid to small businesses and state and local governments have also faded. 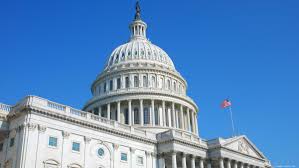 As the chances of providing financial aid decreases, economists said that the US the rebound will lose steam in later 2020 or early 2021.

Nathan Sheets, the chief economist for PGIM Fixed Income, said, “The risk of fiscal fatigue where policymakers stop providing stimulus or start trying to claw back too early is a significant global risk. What’s going on in Washington right now is in some sense exhibit A for that.” 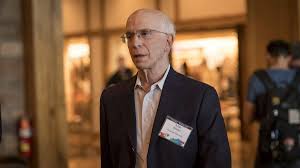 Ian Shepherdson, the chief economist at Pantheon Macroeconomics, said that the annual output growth of US could be 25% or more in the third quarter. But in the fourth quarter, the rate is likely to drop at 10% or below. And that it would not be surprising.

“What they are doing now, or rather what they are not doing now, is raising the risk that large bits of the economy will be a wasteland by the time a [Covid-19] vaccine comes through,” Mr Shepherdson said. “That doesn’t mean it can never recover, but it does mean that the recovery will be longer and harder and more painful, and there’ll be a lot more misery in the meantime. It seems very counterproductive to me.”