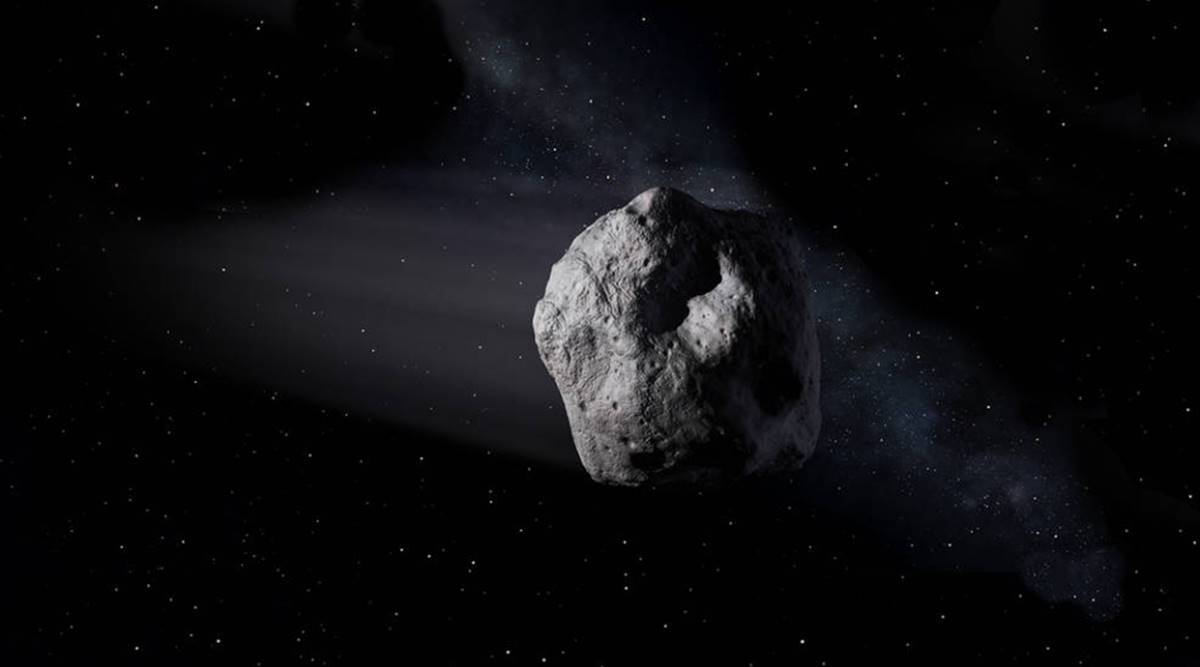 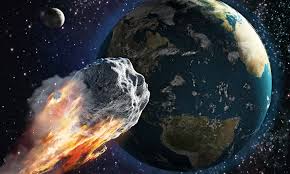 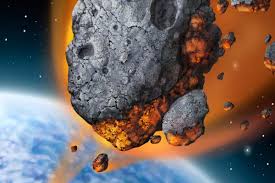 The space agency, NASA, assured that the Near-Earth Object (NEO) would pass at a fair distance from the Earth. But it is not likely to hit the Earth. The NEOs can be comets also, but NASA says that most of the NEOs are asteroids.

Only those asteroids are referred to Potentially Hazardous Asteroids, which have the minimum intersection distance with the Earth’s orbit. And also those whose diameter measures more than 460 feet.

Another potentially hazardous asteroid called ‘2011 ES4’ flew past the Earth on September 1. It was about 22 to 50 meters wide. It came about 1.2 lakh kilometers to the Earth. NASA said that it was the closest asteroid to approach in the next ten years.