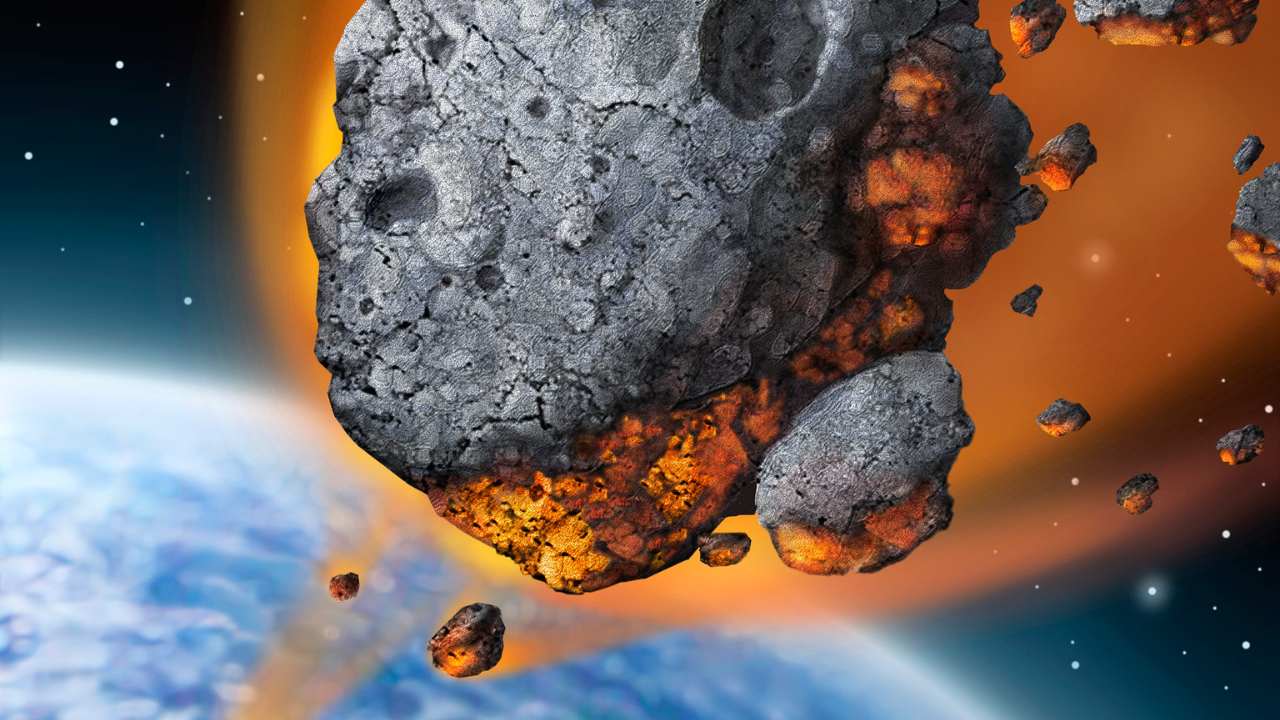 2020 is not over yet. Bizzare news is all over the world. On September 14, a potentially dangerous asteroid is to pass by Earth. The report has come directly from the National Aeronautics and Space Administration.

The asteroid, now named as the 2020 QL2 is all over the news lately. It varies between 53 to 120 meters. The dimensions are more comprehensive than the wingspan of three and a half Boeing 747 planes placed side by side.

Jet Propulsion Lab gave out results that the larger than life rock, expected to fly past Earth at a speed of 38,624,256 Kmph. The asteroid is said to come as close as 6.7 million kilometres to the Earth.

The near-earth object (NEO) has a massive size and proximity; however, has no chance of hitting our world. NASA has defined NEO as a space object. The object has a perihelion distance of less than 1.3 astronomical units (au). The perihelion is a point where the Earth is closest to the sun. NASA researchers wrote that maximum of NEOs are asteroids. However, considering its current path, the asteroid will pass at a distance roughly ten times the distance between the Moon and the Earth.

Potentially Hazardous Asteroids (PHAs) are the ones that have the Earth at Minimum Orbit Intersection Distance (MOID) of 0.05au. This distance is equivalent to 7.4 million kilometres.

flew past our planet. The space rock came as close as 1.2 lakh kilometre from our world. NASA said that it was the closest approach of an asteroid of its size in the next decade. The asteroid measured between 22 to 50 metres wide and had passed by, on September 1.

As per a report by Express UK, NASA data indicates that Asteroid 2020 QL2 was first sighted on August 14 this year, and most recently sighted on September 3.