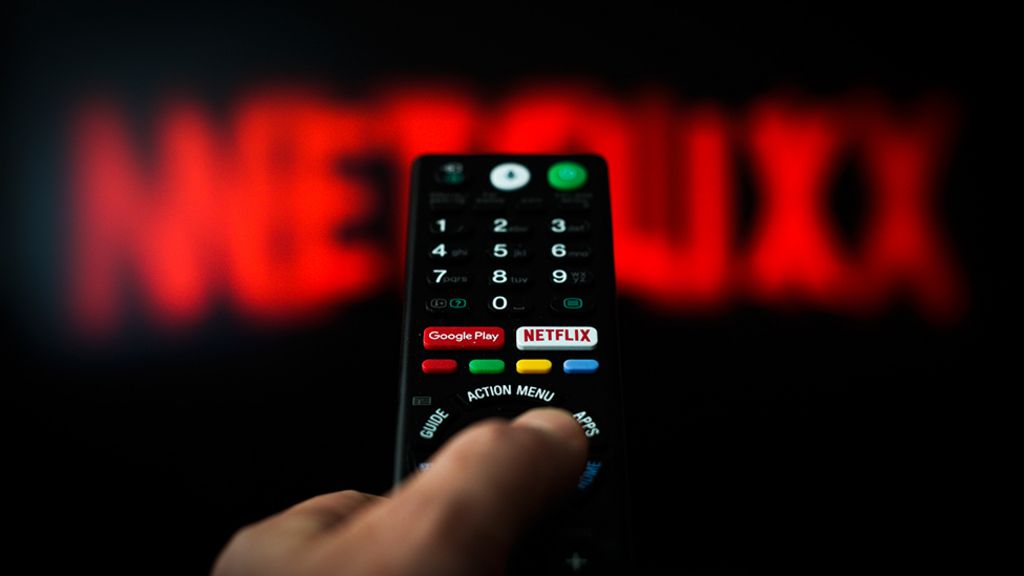 This year is uncertain during lock down almost everything stopped but now every thing is getting back on track. Netflix is also back with it’s new movies to bring entertainment back to your life. Here are the top 5 movies on Netflix you should for watch this weekend are:

It is the recreation of a novel “The devil all the time” written by Donald Ray Pollock. It is directed by Antonio Campos starring Tom Holland, Robert Pattinson, Bill Skarsgard, Sebastian Stan, Eliza Scanlen, Mia Wasikowska, Harry Melling, Riley Keough, Haley Bennett, Jason Clarke, Mia Goth, Douglas Hodge, Zack Shires. It is the best movie for the people who loves to watch suspense and unique content movies. It’s plot is set after world war II, in Ohio and West Virginia. It narrates the story of different character who are serial killers and they have their own different past and some dark secrets associated with them.

The babysitter: killer queen is a sequel of The babysitter, which was released in 2017. It is directed by McG starring Judah Lewis, Emily Alyn Lind, Bella Thorne, Jenna Ortega, Amanda Cerny, Robbie Amell, King Bach, Hana Mae Lee, Samara Weaving, Leslie Bibb, Ken Marino, Chris Wylde, Maximillian Acevedo, Juliocesar Chavez, Carl McDowell and Jason Rogel. It is best for the people who loves to watch a horror comedy. In this sequel Cole Johnson is grown up and is a Junior high school student. He founds a new friend, Phoebe. They must fight together from Cole’s old and new enemies to ensure their survival.

Da 5 bloods is a movie for the people who likes to watch intense and emotional content. It is made in the direction of Spike Lee featuring Chadwick Boseman, Delroy Lindo, Jonathan Majors, Clarke Peters, Melanie Thierry, Norm Lewis, Jean Reno, Jasper Paakkonen, Isiah Whitlock Jr., Ngo Thanh Van, Paul Walter Hauser and Sandy Huong Pham. This movie plots around four Vietnam war veterans who comes back to their native place in search of their missing leader and the treasure which they buried when they were serving their country.

Project power is one of the best movies for the people who love to watch people with superpowers. It is directed by Henry Joost and Ariel Schulman featuring Jamie Foxx, Joseph Gordon Levitt, Dominique Fishback, Rodrigo Santoro, Colson Baker, Allen Maldonado, Amy Landecker, Courtney B. Vance. It deals with a police man, a drug dealer and a solider who teams up to stop the supply of a pill that gives the consumer superpowers for five minutes.

This movie shows how proper teamwork can be effective.

The social dilemma is a documentary directed by Jeff Orlowski starring Skyler Gisondo, Kara Hayward, Vincent Kartheiser, Catalina Garayoa, Barbara Gehring and Chris Grundy. It talks about the addiction caused by the social networking. Social networking is growing and along with it people are feeling alienated, because people are focusing more on social media rather than real life.

This movie teaches us that real life is way more important than life on social media.