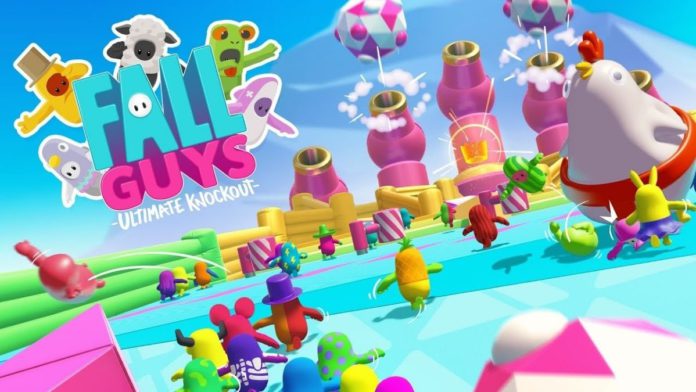 Fall Guys has already sold seven million copies alone on Stean since its release from August 4, 2020. It has broken all the records by becoming the most PS Plus game downloaded ever. Critics have also positively reviewed the game for its visual appearance and gameplay.  The game has gone very popular and viral in this time of Coronavirus Pandemic. The game is available on the platforms of PlayStation 4 and Microsoft Windows.

The demand for the game is so much as so and interesting that users want the same on the smartphone for playing easily. The game was released for Android and iOS on June 26, 2019. Here are seven exciting games that the players can enjoy right now similar to Fall Guys.

Human: Fall Flat is a single-player and multiplayer platform puzzle game that is available for playing on the PS4, Xbox One, Microsoft Windows, Linux, Nintendo Switch, and MacOS in addition to Android and iOS. In the game, players take the role of a customizable human, Bob. The game contains different kinds of puzzles mostly of Physics that the players have to solve by finding the solutions. More than five million copies of the game are sold since its release in 2016.

Fall Dudes 3D is available only on Android and it can be downloaded free of cost. It has only been a month that the game was released. The game is the same as that of Fall Guys and is filled with excitement, chaos, and thrill. The game contains 39 opponents which have to be defeated in addition to the physics-based obstacles that are on the player’s way. The players can choose the kind of guy they want to be. All that matters is reaching the position of Crown without falling while running anyhow in the game. 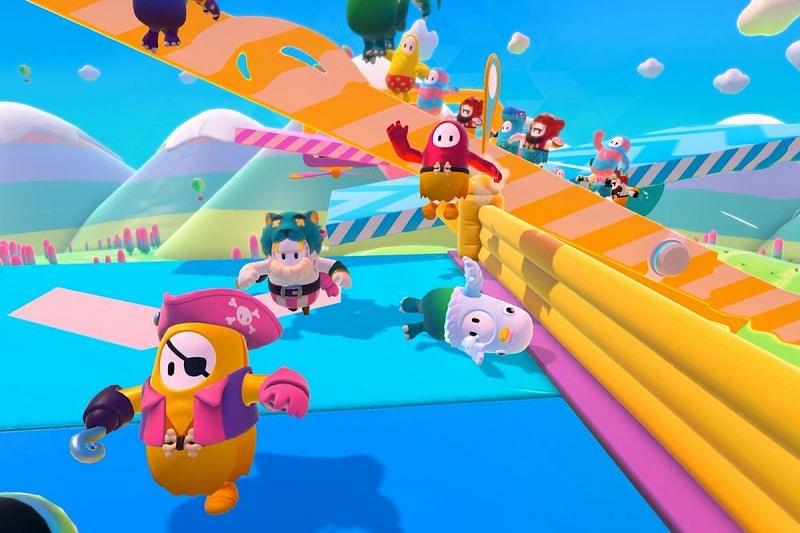 Knockout Race is also available only on the Android that can be downloaded free of cost. The game is published by DDD Studios. However, the game contains offers for making in-app purchases. It is a type of a racing game wherein fifty contestants run together for winning in a cliff. The game is a fun thrill one and the ultimate race is for reaching the crown position first without falling from the cliff. The path in which the contestants is running becomes narrower as they move forward.

Run Royale 3D available only on the Android platform can be download free of cost for playing. This game in terms of gameplay and graphics comes very close to Fall Guys. The game is the same as that of the dynamic maze of Fall Guys. The best obstacles and challenges based on Physics are there in the game. The publisher behind the game is Tiki Taka Games. The player has to run against chaotic obstacles that are on their way with hordes of people. The only thing the player has to do is to move forward while making their way and not falling. Falling will knock out the players. 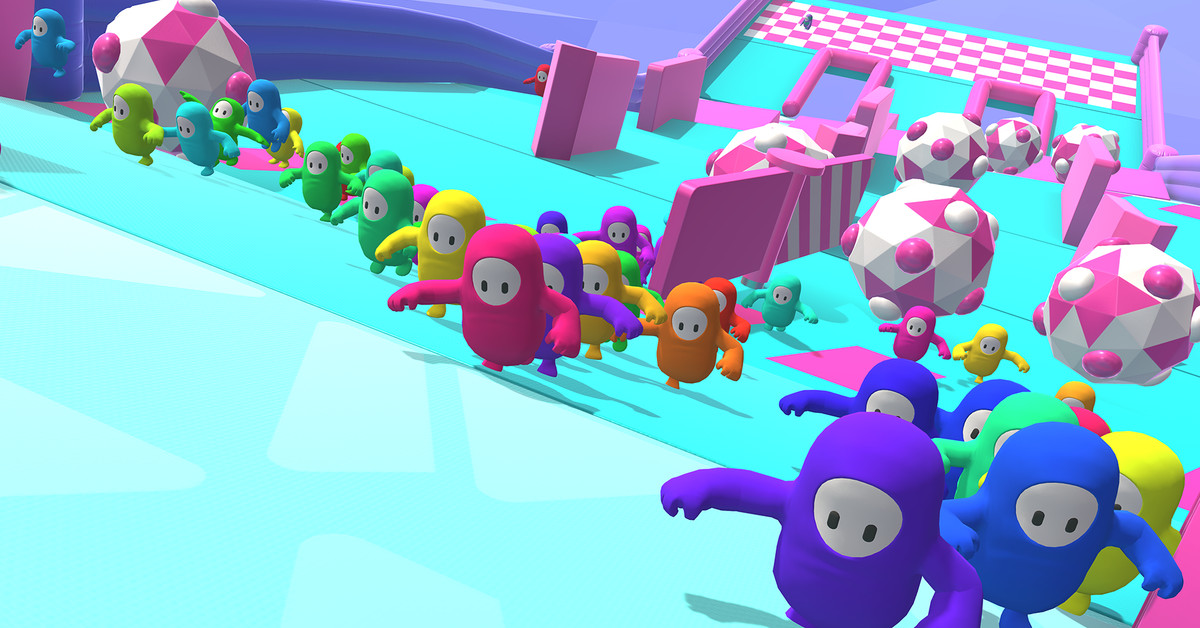 Run Sackboy! Run! is available on the PlayStation Vita, Android, and iOS platforms. It is free to download the game but it also offers some in-app purchases. It is an incredible game that gives collectibles and stickers while running. The player’s character and costume can be customized by making use of the rewards. It is a run to the death game via an ever-changing handcrafted world. Clutches, dash, and escape buttons can be used for controlling the motion of the player.

Super Mega Mini Party is available only on the iOS platform that can be played only when subscribed to Apple Arcade. It is a multiplayer match iOS exclusive game that consists of 20 multiplayer mini-games. The player can solve puzzles in the mini-games through which achievements and rewards can be earned. Super Mega Mini Party can be thrown with rewards with players and friends from around the world.

Gang Fight – Fun Beasts Party is also an iOS exclusive but free to download the game. The graphics of the game is not as good as Fall Guys but it is a unique physics-based action simulation platformer game. The multiplayer mode can be played with a maximum of eight people. The winner is the last man standing among the eight people.