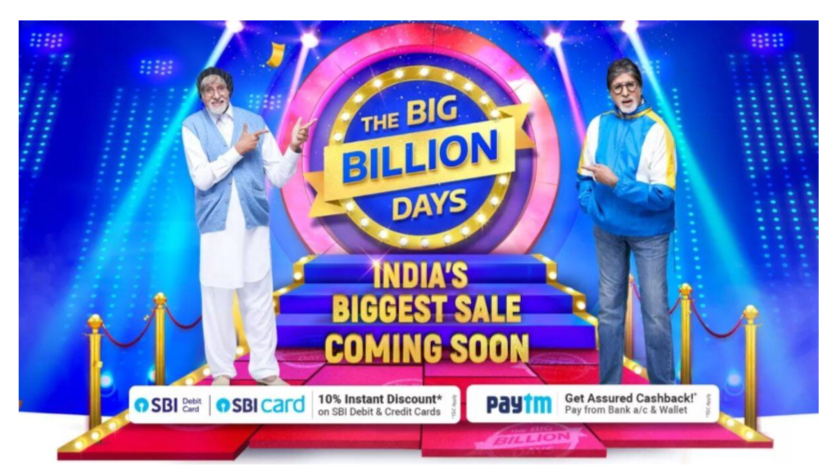 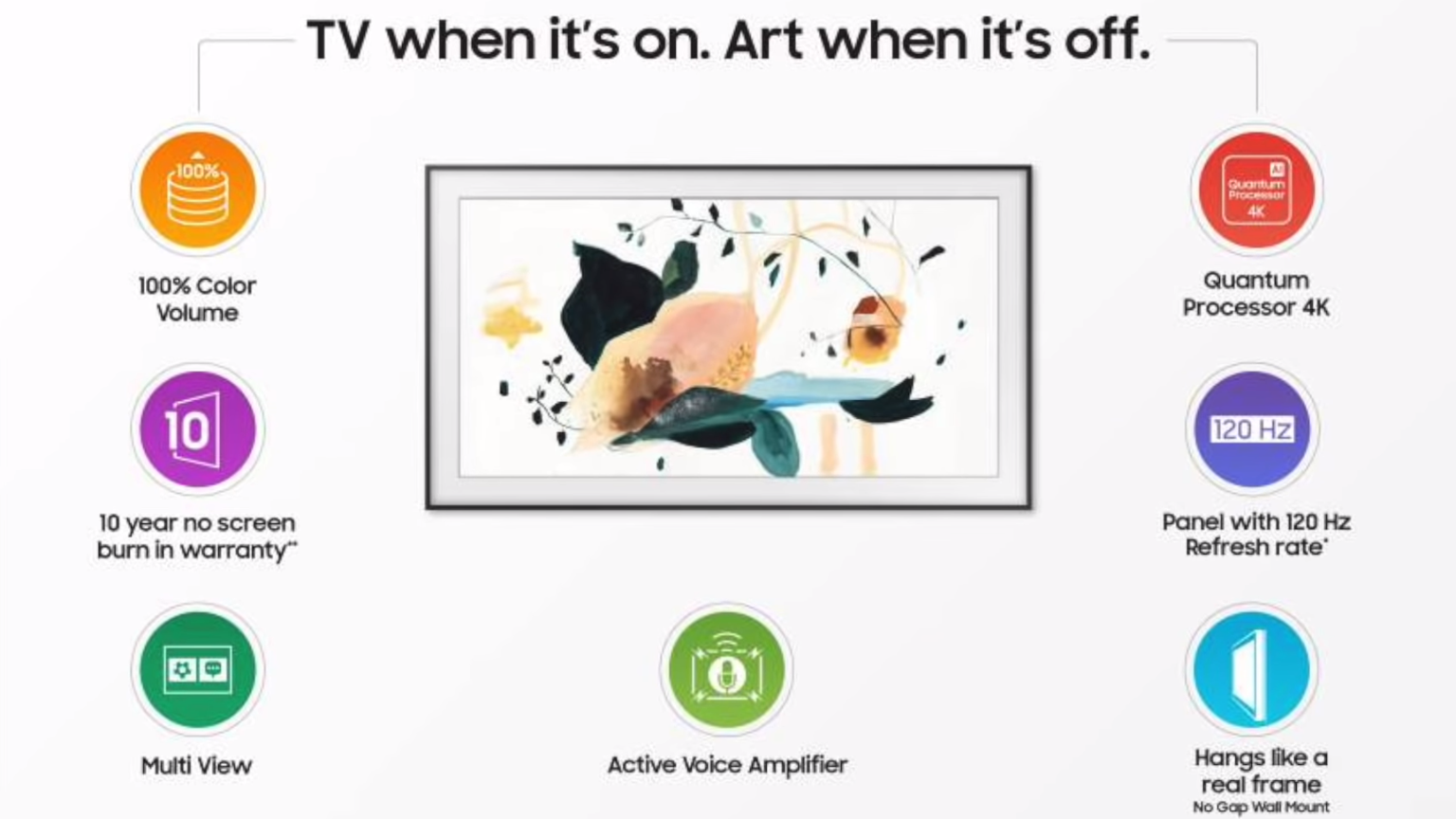 it’s a proper q-lit television that has a 100 colour volume due to quantum dots it has all
the applications that you need for example Netflix amazon prime hot star etc youtube and even actually apple tv is also there on this one and some of the variants of this frame
actually have 120 hertz of frame rate most of the regular televisions actually
have 60 hertz refreshing some of the models of the frame even have 120 hertz so again that’s really good and also the picture quality is excellent on this because this is a
true qled television from Samsung so the picture quality is really great so if you’re looking
at that have a look at it uh the frame pricing actually it starts MRP is generally around
one lakh twelve thousand nine hundred but during this big billon sale you can actually get up to about 40% discount on this television. 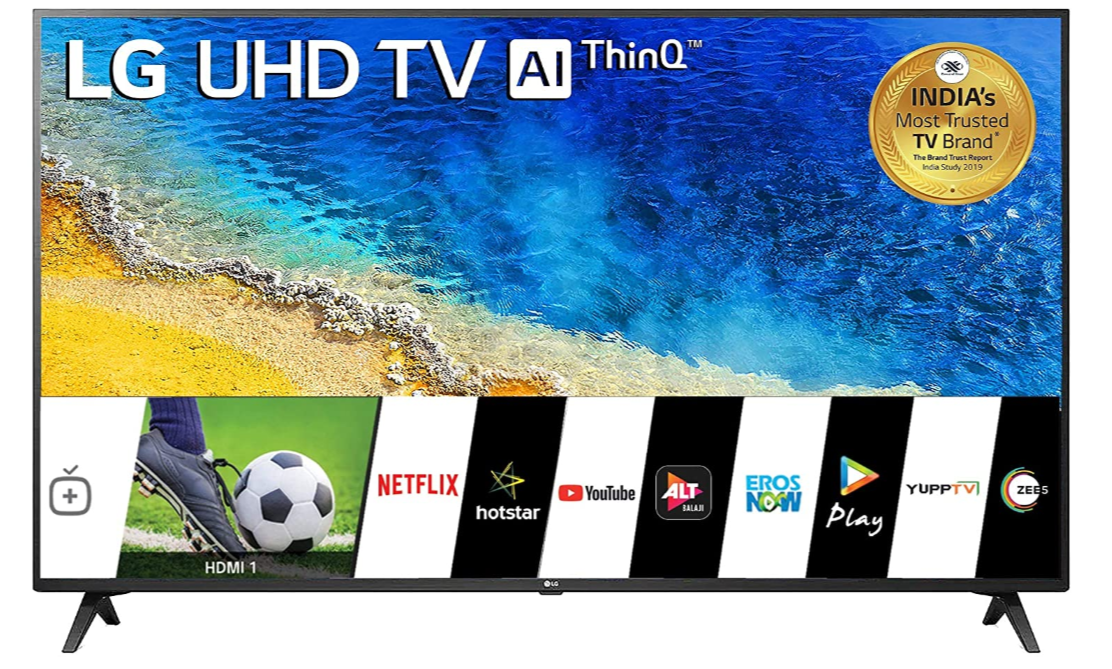 NEXT SMART TV IS LG this is a 55-inch smart television that we have from LG and this is a true 4k television and it has also built-in voice assistant I like even the UI on this that LG has
the LG web os it’s very intuitive and very fast to operate so again if you’re looking for a and the panel is actually LCD IPS panel so if you’re looking for a ps panel uh have a look at this LG television. the regular pricing for this one is about 83,990 MRP. but during this big billion days, it will be priced at about 49,999. 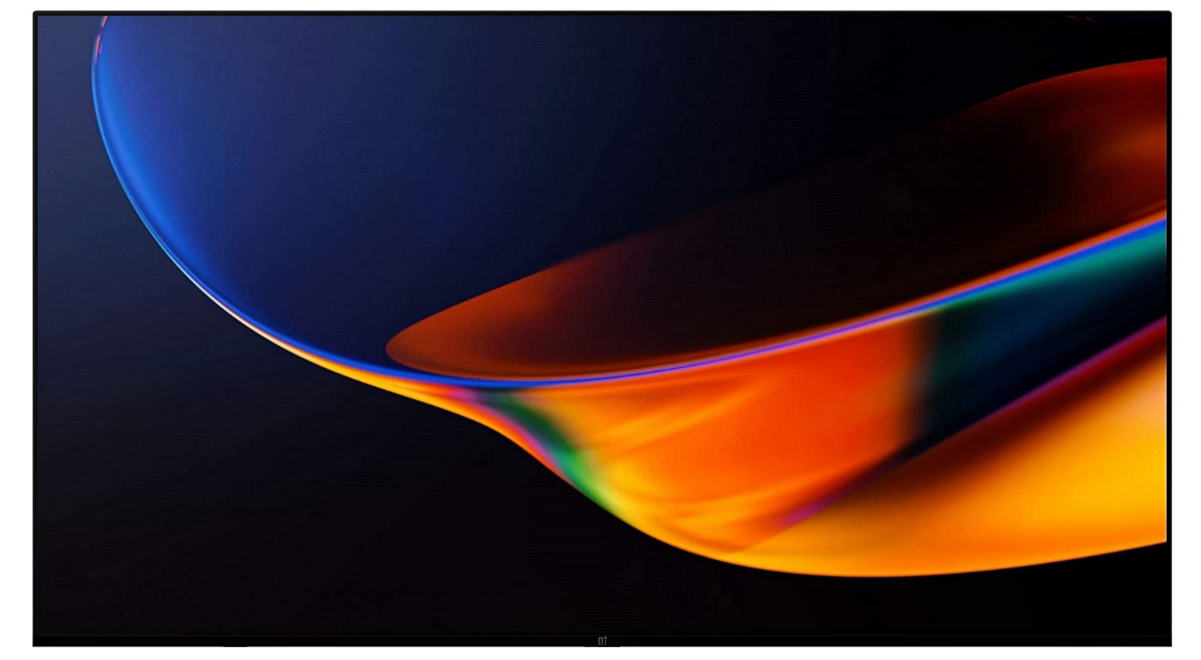 SO, again you can have a serious look at this one next we have the one plus 4k televisions the 55-inch variant it comes in two variants one is the regular one and another one is with the soundbar. this also has Dolby Vision and Dolby Atmos sound effect. the
sound quality is actually really good on this one and this is going to be the first time
this will be available on Flipkart the regular pricing is 69,990 during the sale it will be for 62,899.