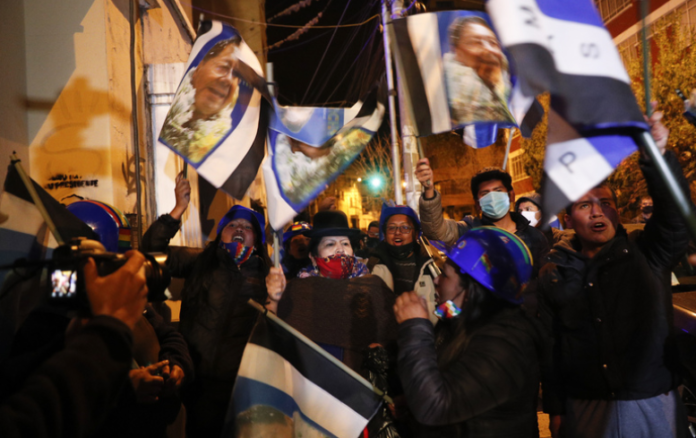 LA PAZ (Reuters) Bolivia’s socialist candidate Luis Arce looks set to win the nation’s official political race without the requirement for a run-off, an unofficial count indicated on Monday, putting the leftwing party of Evo Morales on the brink of a return to the power. 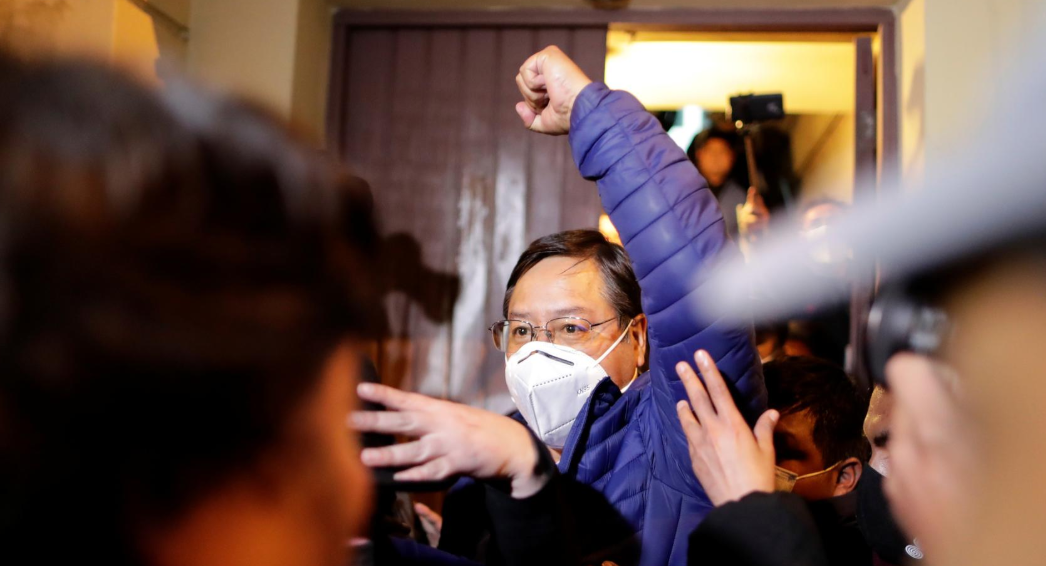 The FASTquick-count from pollster Ciesmori, released by Bolivian TV channel Unitel around 12 midnight on Sunday, showed Arce had 52.4 per cent of valid votes, more than 20 % points above the second place centrist rival Carlos Mesa, who had 31.5 per cent.

The official check had reached just 5% of votes cast, and exit polls had been delayed hours after polls closed. Leaving Bolivians in the dim about the election result. A candidate needs forty per cent of the votes, and a 10-point lead to win.

“All the information known so far show that there has been a triumph for the Movement towards Socialism,” Morales, who handpicked Arce and has been intently exhorting the mission, said in a question and answer session in Buenos Aires.

Jeanine Anez, the traditionalist interim President who took over in a forced vacuum a year ago, said that it appeared Arce was the political decision champ and offered her congrats.

The election output, if confirmed, is chastening for the country’s conservatives and will likely bolster the image of Morales, the communist indigenous pioneer whose shadow actually poses a potential threat over the nation notwithstanding him living in a state of banishment in Argentina since a year ago’s contested political decision.

Morales was a famous and long-lasting figure in an influx of leftist presidents in the region over the last two decades, and the Bolivian political race is a litmus test of the left’s abiding clout in Latin America.

The vote is set to be the most significant since Bolivia returned to democracy in 1982,” Carlos Valverde, a political analyst, said earlier in the day.

Trisha Chauhan - November 30, 2020 2:28 pm EST
The Mandalorian Season 2 , Episode 6 is coming with a lot of punches and amazing plot. The Mandalorian season has not really been...