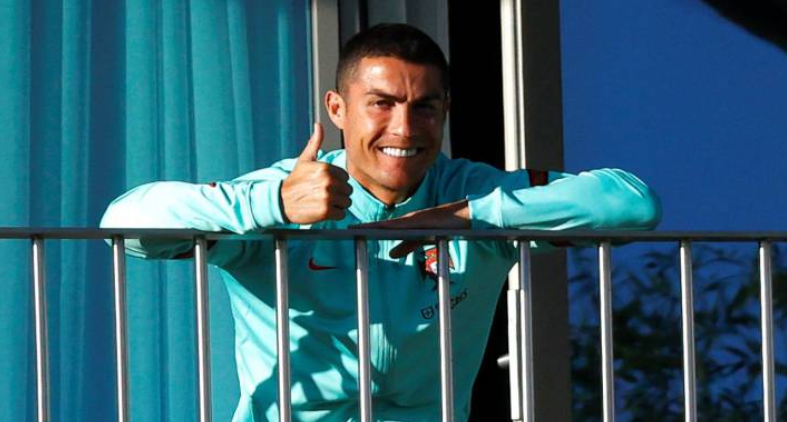 Juventus are one of the top best picks to be named victors of the current year’s Champions League. also in a tough group that involves Dynamo Kyiv, Barcelona and Ferencvaros.

Cristiano Ronaldo is a Portuguese professional footballer who plays as a forward for Serie A club Juventus and captains the Portugal national team. but now the question is For what reason is Cristiano Ronaldo not playing for Juventus against Dynamo Kiev Champions League Game.

Juventus have been runners-up in the Champions League multiple times since the turn of the century.

And this year they’ve been put in a group with Barcelona, Ferencvaros and Dynamo Kiev.  Cristiano Ronaldo played for Portugal with France during the international break and was expected to feature against Sweden. But the former manchester united vs real Madrid star returned a positive test for Covid-19 and left Portugal’s training camp.

Ronaldo will not be available for selection to face against Dynamo Kyiv in Juventus. Champions League group-stage fixture on October 20 because he has tested positive for Covid-19. The Portugal international had a confirmed positive test result on October 13 during global duty and has been made to self-isolation accordingly alongside Covid-19 safety protocol and procedure. when Ronaldo travelled from Portugal to Turin on a private air ambulance – but hit back at suggestions, he’s broken covid protocol in the process.
Cristiano Ronaldo say: “I did not break any rule.

but now Juventus will be shivering of availability to play against old foe Lionel Messi in the Champions League fixture against Barcelona which is on October 28. because as Uefa protocol requires a player to test negative seven days before a game.