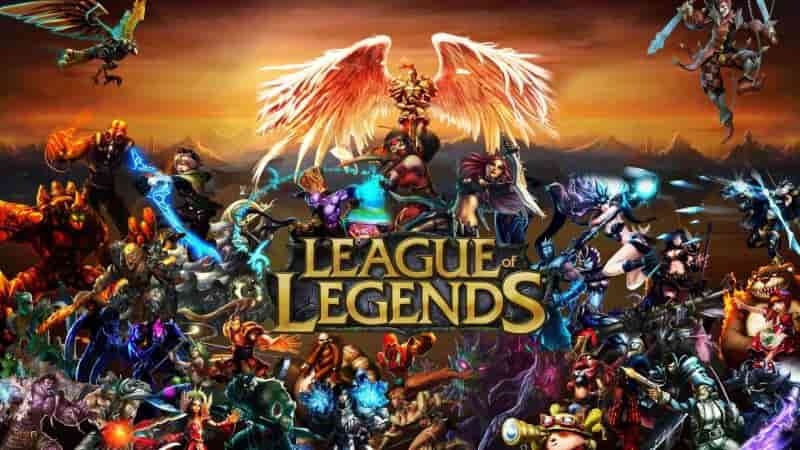 There has been a massive downtime in the riot games league’s servers, which is making the players unable to log in to the homepage of the game. This is not all. There have also been complaints about trouble in talking to some league servers. League of legends servers had been down for more than three hours, and people could be seen tweeting about the same.

League of Legends Not Opening 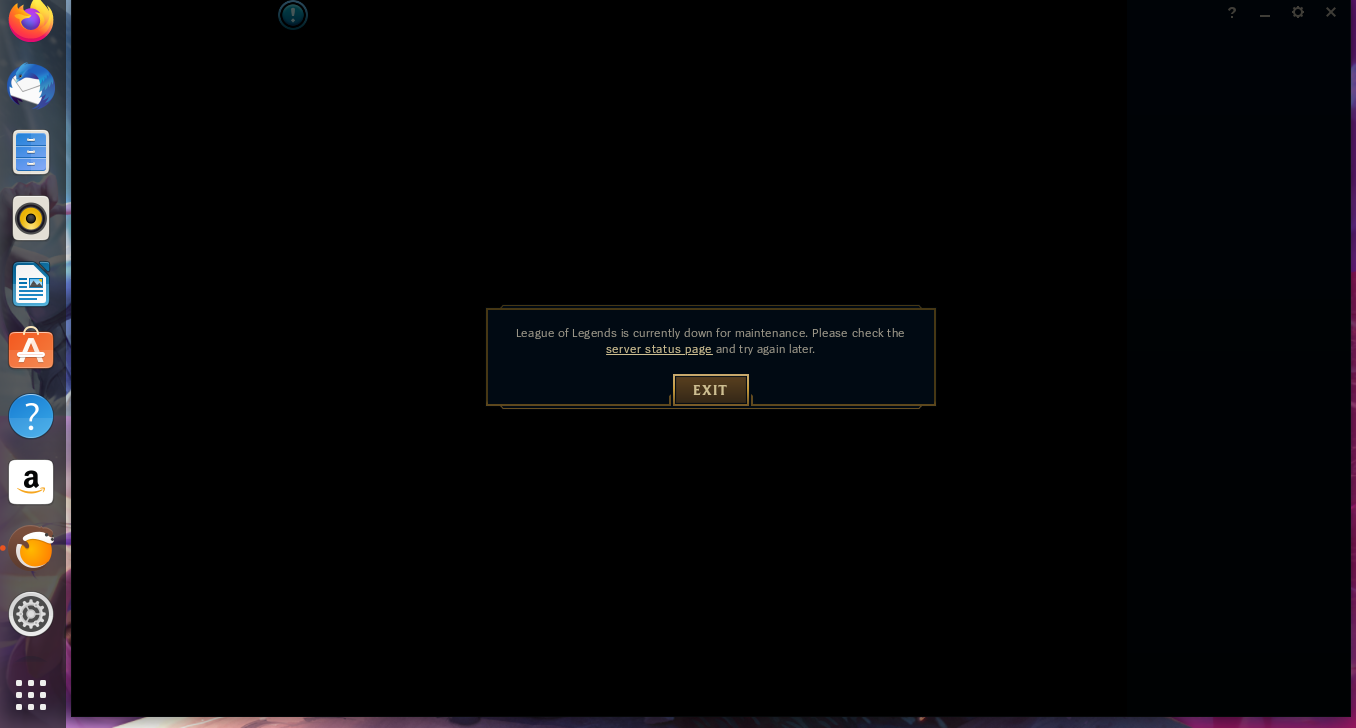 People who had logged into the game can only see the spinning circle icon, which can mean two things: indicating loss of internet connection or the shutdown servers. There has also been a problem where the users are complaining of not entering the game. All these instances all together indicate the shutting down or crashing of the server. However, riot games or even the riot support have not yet issued any news about this matter of the server’s shutting down.

The speculations include the shutting down of the servers linked to the upcoming update, which is minor yet effective. Patch 10.22 will be released in the North American region by October 28. As a part of the game’s routine improvements and bug fixes as it is a minor patch of the league.

According to the riots server status website, there have been no recent issues reported or detected by the systems in the developers’ servers. However, when one toggles league of legends, it shows the users account as “account transfers disabled” while Riot deals and fixes the game’s problem. The connection of Patch10.22 could be a hint that league of legends is preparing its servers for the reworking of certain bug fixes that were required and champions like Leblanc, nasus, zed, and many more.

Apart from the bug fixes, the league is also seeing major champion adjustments for fan favorites such as Annie, Ashe, and jinx. All a wide range of gamers will like Patch10.22. This was mentioned by a Riot employee, mark yetter (@markyetter). He also said that the league is now focusing on major buffs for the game’s favorite champions.

The riot games and other developers have been shutting down their servers for a temporary period of time whenever new updates or patches are coming up. Although, the league of legends nearest patch that has been scheduled is more than eight days away. According to yetter and riot, the newest line of champions will have some adjustments and will come on October 28. Though, the reason for shutting down has not been revealed by the North American region’s servers.