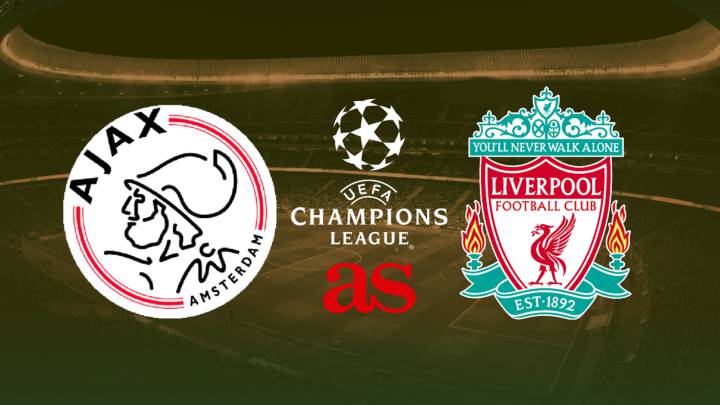 With the exploits made in the last season, both the teams would have been quite disappointed, especially when tomorrow’s hosts failed to advance from their group.

Virgil van Dijk and Thiago Alcantara have injured themselves but have also rocked the six-time winners, and even Jurgen Klopp will be making sure that such concerns are translated onto the pitch.

The match between Ajax and Liverpool is scheduled for an 8 pm BST kick on Wednesday, i.e., October 21, 2020.

The match is to be played behind closed doors at the Amsterdam Arena with no fans. These safety measures are taken due to the government guidelines regarding the coronavirus. 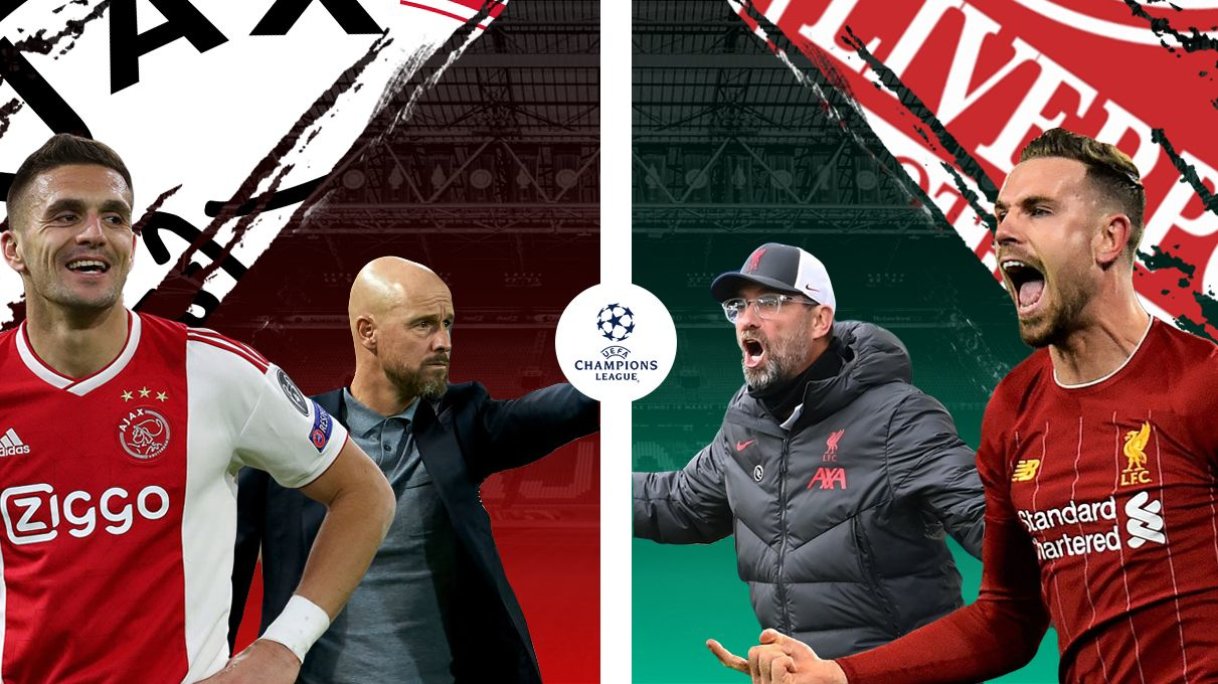 Joel Matip did not train ahead of their champions league opener against ajax has made Liverpool’s defensive options further stretched and now is not likely to travel.

With Virgil van Dijk being out for several months due to an anterior ligament injury that needs surgery. Moreover, losing matip as he was spotted coming out of a Liverpool hospital at the weekend, it is predictable that it is a blow for the reds. The reds are without their senior center-back Virgil van Dijk and matip.

Liverpool is most likely to line up with Joe Gomez and midfielder Fabinho in central defense.  To further the blow, midfielder Thiago Alcantara has also injured a knee in a tackle by Everton’s Richardson sent off in Saturday’s Merseyside derby, even he did not train and is most likely not to play.

Liverpool is going to be without talisman Virgil van Dijk and summer midfield import Thiago nut. It seems like their firepower would be enough to see off ajax. Jurgen Klopp will be aware of his side’s defense, which could give the hosts a little hope.

Both the teams, ajax and Liverpool, have played against each other twice before, coming in the old European cup back in 1966 where ajax had won 7-3 on aggregate.