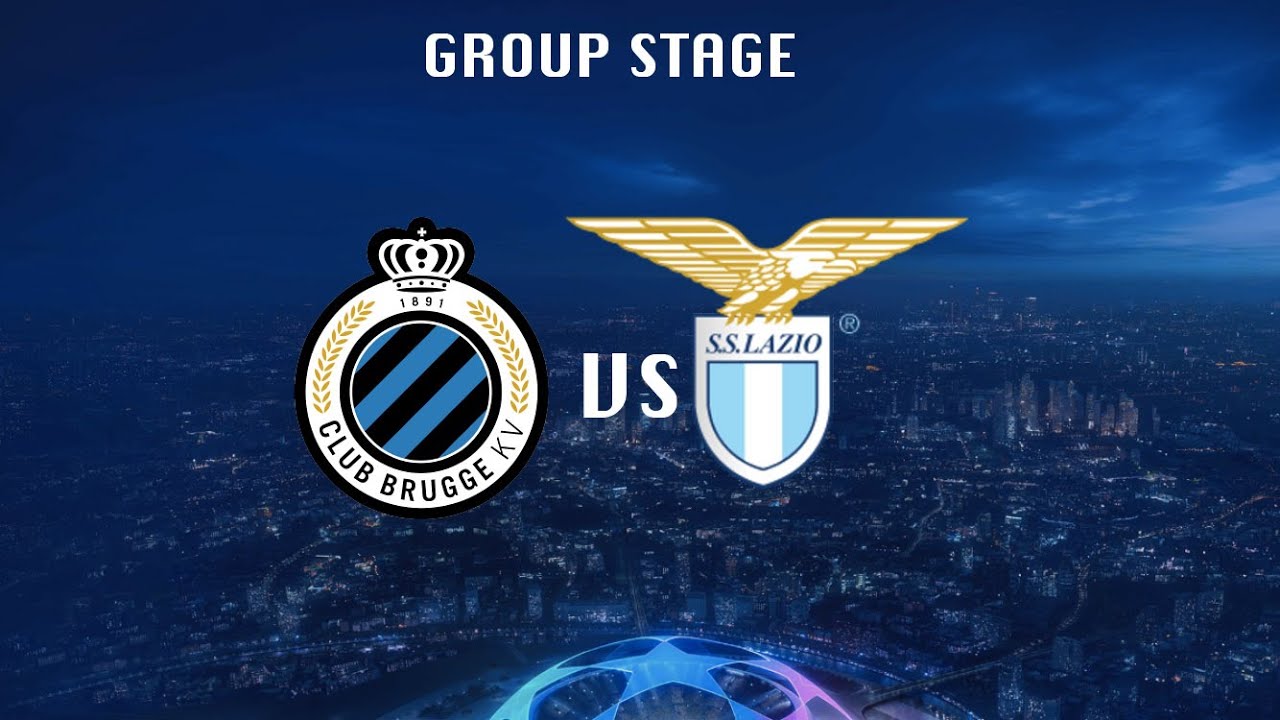 Champions League Group F match Between Club Brugge vs. Lazio is to be played behind closed doors at Jan Breydelstadion with no fans. These safety measures are taken due to the government guidelines regarding the coronavirus.

Both Teams looks in the form after winning their previous game. It will be interesting to watch the game and see which carries on their winning streak, or will the game end in a draw?

You can stream every match on CBS All Access. It is an online platform where you can access the champion league. You have two options here, either you sign up for a free 7-day trial or become CBS all access subscriber.

If you’re one, then you can go directly to the UEFA Champions League. Every match will be available on-demand shortly after the final whistle. It will be available for live stream platforms like FUBO TV, which has tied up with the champion league to make available the games to most of the people. Here also, you can avail of a free trial.

The match will be on television live on BT Sport 2 and BT sport ultimate. These channels will start their coverage from 1 am.

Club Brugge, who had some terrific moments within the group stages of the Champions League last season, just like the 2-2 draw against Real Madrid at the Santiago Bernabeu, will little doubt be delighted to be back within the competition, after they crowned the winners of the Belgian Pro League last season.

Club Brugge is currently on top of the table are playing only 9 games of the domestic season, leveled with Charleroi. 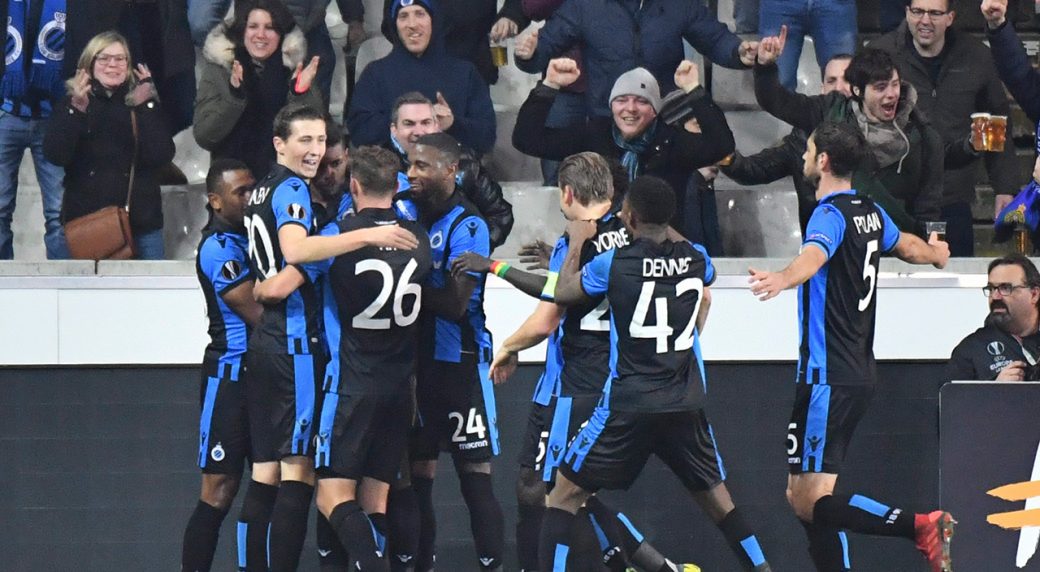 They drew 1-1 with Standard Liege within the weekend, with an injury-time penalty canceling out Krepin Diatta’s opener for Club Brugge.

After the nice Champions League match against Borussia Dortmund, Lazio and his coach Simone Inzaghi are now facing Bologna, on Saturday at 8.45 pm:

“Against Borussia, we played well, we didn’t play against Samp: it’s all about motivations, but a Lazio player has got to be always motivated.”

There may be some space for players that are playing less, as Pepe Reina: “Reina could start tomorrow, he will substitute Strakosha after we will need and that is why we bought him. I’ll decide tomorrow for the strikers: fortunately, all four strikers are available”.

Lazio certainly looks better team on paper, and are favorites to win the game.