Avatar 2: Kate Winslet holds her breathe for 7 minutes underwater during the training

A photograph went viral few days back, pointing up Oscar winning actress Kate Winslet shooting for an under-water scene of her upcoming sequel of Avatar. The photograph was actually posted by the producer of the film, Jon Landau on his Instagram, he posted it as a response to a latest interview given by Kate Winslet to THE HOLLYWOOD REPORTER:

“I had to learn how to free-dive to play that role in Avatar, and that was just incredible,” the actor had said. “My longest breath hold was seven minutes and 14 seconds, like crazy, crazy stuff.” 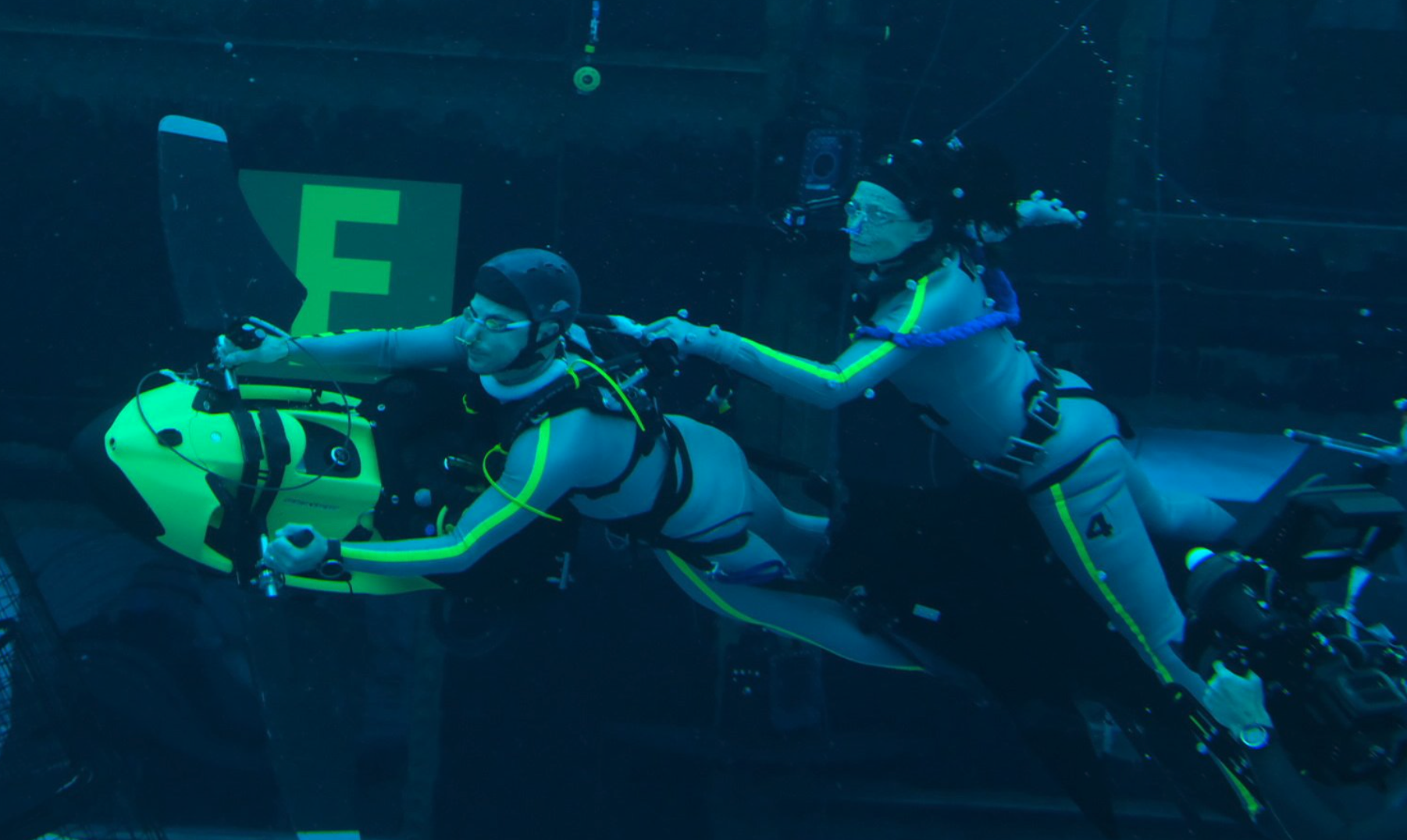 She paused than, suspecting that maybe she revealed a lot, adding on that she further says: “Oh no, actually, I can’t. Yeah, I play a water person. I am a water person.”

Also, in an interview with collider, Kate describes about the scene,

“It was superb. That is proper, I used to be strolling on the underside of the tank. That is an enormous ceremonial sequence with these enormous heavy wings. That was fairly scary. The factor is, when you may maintain your breath for seven minutes, you turn into unafraid. Really, surprisingly, I used to be cap

able of rely alone capacity to carry my breath for that lengthy. One way or the other I used to be not afraid, in any respect. And there is a lot security underwater. There are two security divers on each performer. There are two security divers on each underwater digital camera. There have been so many individuals in that tank. I most likely felt safer down there than I did on dry land.”

Sigourney Weaver is back with the cast as well in the upcoming sequel, while recalling her own underwater preparation she mentioned” Elite military drivers so that she could hold her breath, after a big gulp of supplemental oxygen, for more than six minutes”