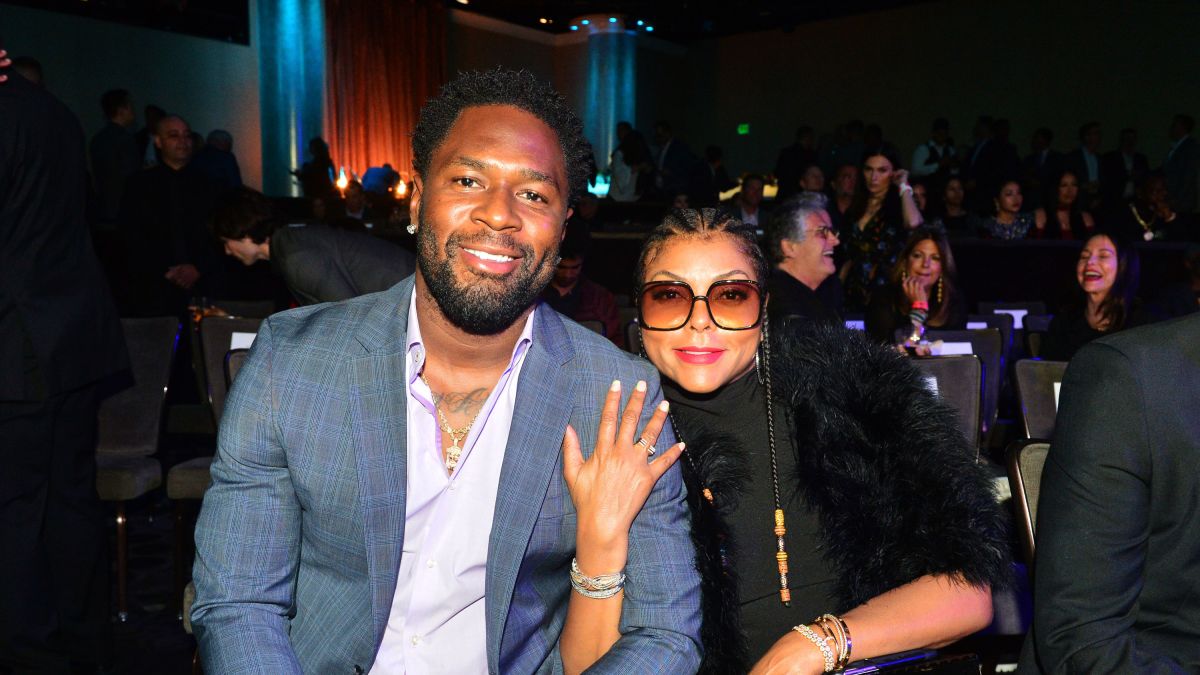 This beautiful face may seem familiar to you. Taraji P. Henson is a famous American actress who rose to her zenith through the movie “Baby Boy”. She is a fine product of Howard University and since then has driven her career car through movies like ‘The Curious Case Of Benjamin Button’, the T.V. show ‘Empire’, ‘Hidden Figures’, etc. However, she has not just been the queen of hearts among her fans, but also, among famous actors from hollywood. She has had a dating history which blings of superstars from a wide area, not just in hollywood but also from the athletic field. 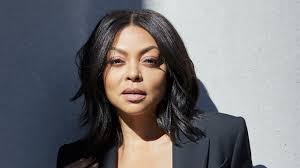 Why is her dating history said to be mega famous?

Her dating history can be traced back to 2005, when she dated the famous actor and rapper – Common. They had been pretty secretive about their love life, away from the peering eyes of the media and her fans, but eventually, she confirmed the rumours of her dating life with Common at a talk show to Wendy Williams saying, “Okay, i’ll tell you the truth, Common and I are dating.” This created a much awaited hooting spree among her fans. 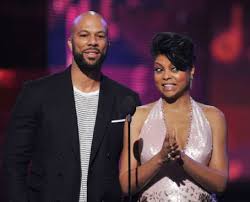 Later, in 2009, she was subjected to more rumours which included actors such as Terrence Howard and Lamar Odon. In the case of Terrence, he confirmed that there was nothing but years long friendship between them.

The highlight of her love life has been the NFL player, Kelvin Hayden. They had confirmed their engagement in May 2018. In December 2017, they had been caught and confirmed on a podcast named ‘Yes, Girl!’. But sadly, they confirmed their broken engagement in October 2020. They had been the star couple for so long that their fans were devastated. It seems that some journeys of love and engagement are not meant to end up together forever, but it was surely a fairytale we were all hoping for.