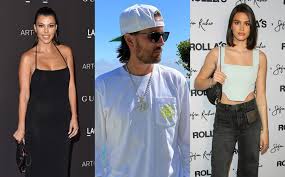 The star of ‘Keeping up with the Kardashians’ Scott Discik, a familiar face from other movies and shows like ‘Flip It Like Discik’, ‘Youthful Daze Jim’ and ‘Royal Pain’ has been a pretty successful star, Co-parenting with Kourtney Kardashian and aged 37. He is a relatively settled man with a stable life, but what does his love life look like?

What are the rumours about him and a certain teenage model?

Up until August 2020, Discik had been in an almost 3 year relationship with Sophia Richie. However, recently he had been seen with the 19 year old model from Women 360 management in New York, Amelia Hamlin. She’s the daughter of Hollywood’s Lisa Rinna and Harry Hamlin. Currently studying in college, she has also set her foot in shows and movies like ‘Real Housewives Of Beverly Hills’ and ‘Rachel and the TreeSchoolers’. This 5’9 model was seen with Discik on multiple occasions such as on a dinner date in Montecito and relaxing on the Malibu Beach.

So, what do people seem to think of it? 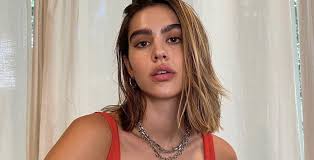 However, it seems that people have not taken this news well. In the 21st century, you might think that people would have an open mind towards age and love. The boat of love in this industry has been subjected to personal standards and judgements. But Discik does not seem to be bothered by it. So what about his fans? He was roasted by them as a creep for dating a 19 year old. But on the other hand, his Co-parent Kourtney Kardashian seems to have no issue with their relationship. 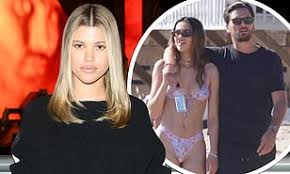 Amelia and Scott have received criticism from talk show host Wendy Williams as she labelled their relationship ‘ inappropriate ‘. Maybe, people are not ready yet to consume the existence of relationships with such a big age difference, but what we all know is that Discik seems to be taking it very well and is pretty confident in his decision.