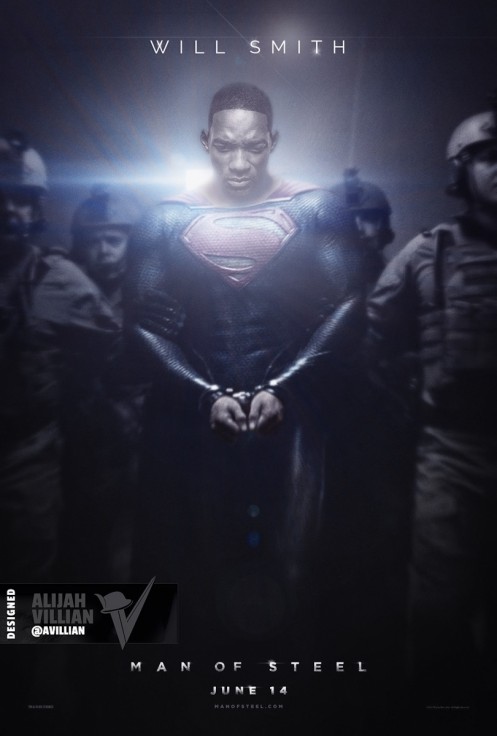 Fan art gives netizens the impression, ‘Will Smith as new superman’ surfaces all over the internet. Will Smith being one of the greatest actors this era has seen, made his debut in the DC Universe with Deadshot, in Suicide Squad.

The Aladdin actor, had played some badass roles in his career with Men in Black, Bad boys, Hitch, Pursuit Of Happyness and many more. Smith being one of the very few actors who became a millionaire before the age of 18, has always been successful and humble. 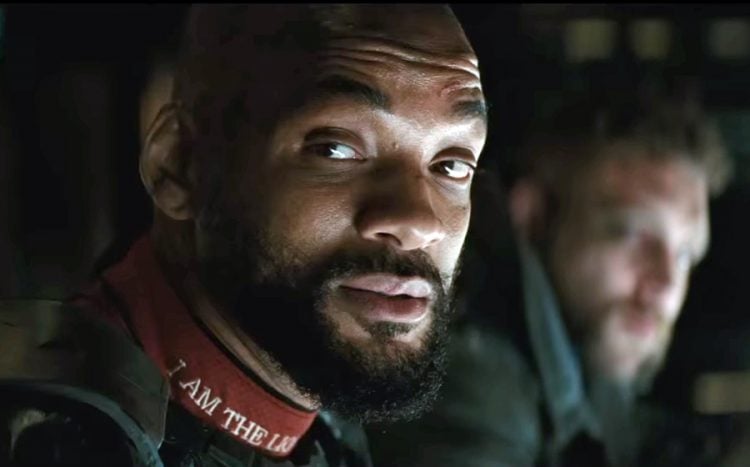 WILL SMITH ? THE KIND OF HERO THE WORLD NEEDS

One of the very diverse actors the world has seen, Smith was often called ‘Prince’ in his childhood over his charming behavior and persuasion. With his debut as ‘homeless hero’ in Hancock and ‘new badass dad’ in Deadshot, Smith has already set the bar so high for everyone else. With his movies he always comes off different from mainstream movies.

Digital artist ApexForm designed a piece where Smith wears the Superman suit. The picture broke the internet as fans are going crazy and are hoping that they will finally get to see Smith in action, and ‘maybe flyyyyy’.

The onscreen response of Superman Returns was quite low as of what the makers have expected. Now it is difficult to say whether DC would want to invest in the Superman franchise, but it does leave us all wondering ‘flying Will Smith? Hell yessss.’  Now the producers may have to reassess the ‘gains’ from the movie, but for now we wouldn’t possibly see Smith in Action.

But hey? Let’s not get disappointed, there’s always Deadshot in action and Newly released Gemini Man which will make you fall in love with Smith all over again.