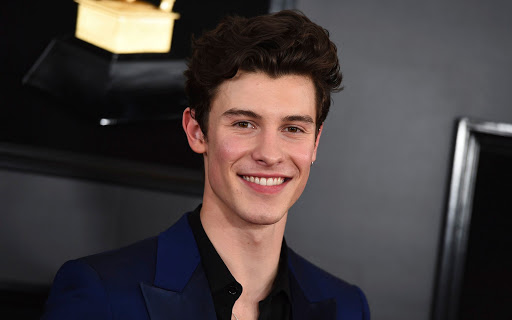 Shawn Peter Raul Mendes is a Canadian singer, songwriter and model. He was born on 8 August 1998 in Pickering, Ontario, Canada. He shot to the limelight in 2013 after he started uploading cover videos on Vine, a mobile video sharing app. The same year he caught the eyeballs of the artist manager Andrew Gertler and Island Records A&R Ziggy Chareton, which led him to signing a deal with the record label. This lead to the release of his first single “Life of the Party “. As for now he is one of the highest paid celebs and holds multiple nominations for Grammy awards. Surely, he has come far way long.

Net Worth : According to Forbes “Shawn Medes is the Youngest Celebrity 100 Member, Earning $38 Million in 2019”. And his total estimates around $20 Million.

Family : Shawn Mendes was born to Karen, a real estate agent and Manuel, a businessman. He has a younger sister named, Aaliyah.

Currently he is in relationship with Camila Cabello, for almost more than a year. 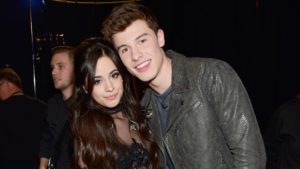 Recently a documentary premiered on Netflix named “Shawn Mendes in wonder ” which revolves around his 2019 tour. The Wonder will offer their fans more intimate look at their relationships. On the workfront he released a new single, “Wonder”, the title track from his upcoming album of the same name via Island Records. The album is to be out on 4th December. Shawn also collaborated with Justin Bieber in the song “Monster”. 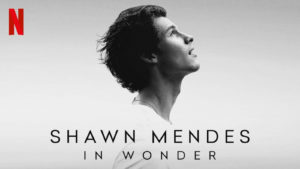 Apart from this Shawn is also performs philanthropy. He supports “Musicians on Call” , a charity that helps bring recorded and live music to patients. It will speed up the recovery process by serenading.