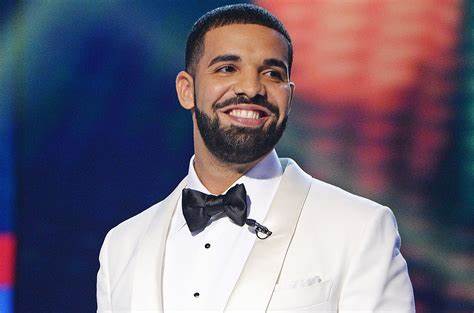 After the statement sorted by Weekend on the note of Grammys as a corrupted show on Twitter, Drake also emerges to uphold Weekend on the account of posting a story where he explains that Grammy has got disconnect from the music that makes up the Music industry in a good level.

As Grammy Awards declared openly the nominations through the virtual meet, where both Drake and Weekend end up with nothing after releasing their songs Laugh Now Cry Later and After Hours in 2020. Drake also tagged so many artists who are missed out for the nomination at 63rd annual Grammys 2021 such as Lil Baby, Popcaan, PartyNextDoor and others on his Instagram story where they all are deserving candidates to be there. 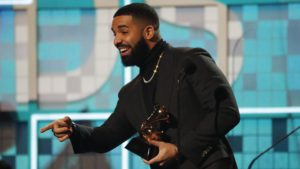 After Weekend split the truth about Grammy, side by side Drake and Niki Minaj also shared their feelings on their social media. Drake who has won four Grammy Awards from 44 nominations opened up his mind and thoughts about the Grammy on 25th November 2020 as the show May No Longer Matter to him. Drake brought up after Weekend got zero nomination for his song “After Hours” in 2020 whose song cannot be denies easily with its acceptable speculation of hitting the Grammys, and also suggests other Music Awards shows to take over the Grammy Show.

Drake also suggesting that coming up with future generation shows which respect the artist’s true talent rather than being counting with Number of views on the Internet,   where Weekend is the not only person who isn’t place at Grammys 2021 but also other artists. Drake has been witnessing many partialities in the recording Academy where he ultimately spoke about it in this year after standing aside with Weekend and seems like he is not anymore interest to show up again in Grammys Award show after this incident.