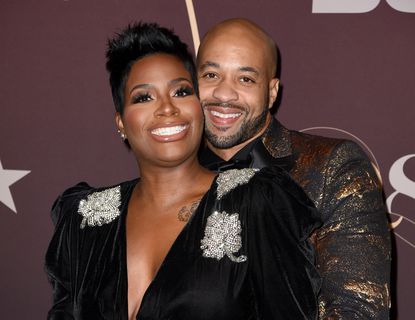 Everything is in mess in times of adversity, except for the fans of Fantasia Barrino. Fantasia Barrino, and Kendall Taylor are becoming parents. Hoah!!!. Though not for the first time, Barrino is mother to two children, Dallas Xavier(8 years) and Zion Quari(19 years) from her previous relationships. Taylor is also the father of a son Treyshaun.

On Wednesday on Instagram Live both Fantasia and Kendall shared this news with their fans. She gave an insight on how she was facing trouble in conceiving and showed her baby bump. 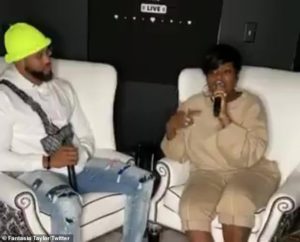 Barrino even cited references from the Holy Bible as how Raquel was childless and only when God heard to her prayers she was granted the baby child. In the same hope she also prayed to God .

“Keep trying and you will conceive”, said Barrino said and then Taylor kissed her belly. It is indeed a special time when a new member of a family arrives. Fantasia Barrino looks really delightful and thanked God for her motherhood in the video. The couple got married in 2015. In a recent post on Instagram, she could be seen carrying a designer red purse and thanking God for her pregnancy. In the caption, she wrote “God I want to thank you! You gave us a seed even when the doctor said that one of my tubes was closed you said differently.” Let’s have a look at her post : 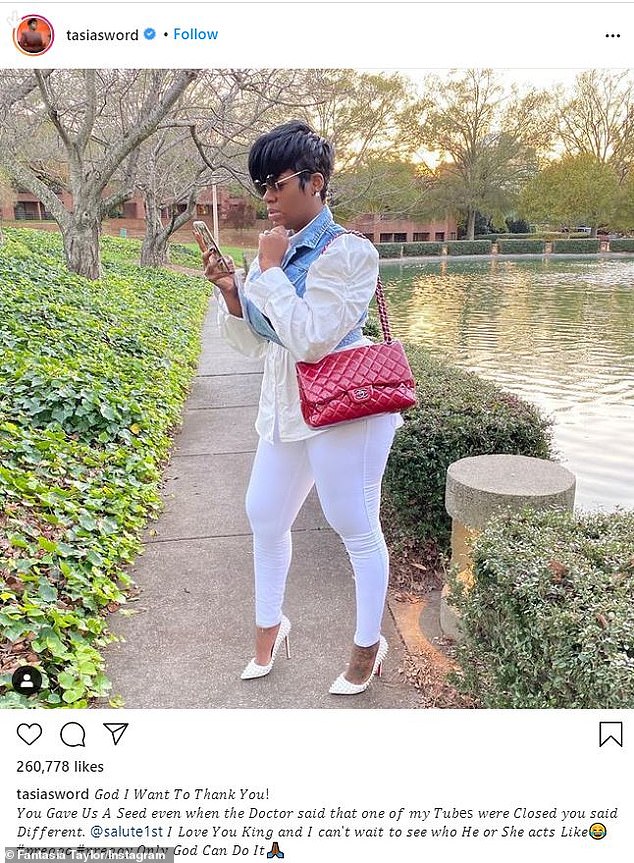