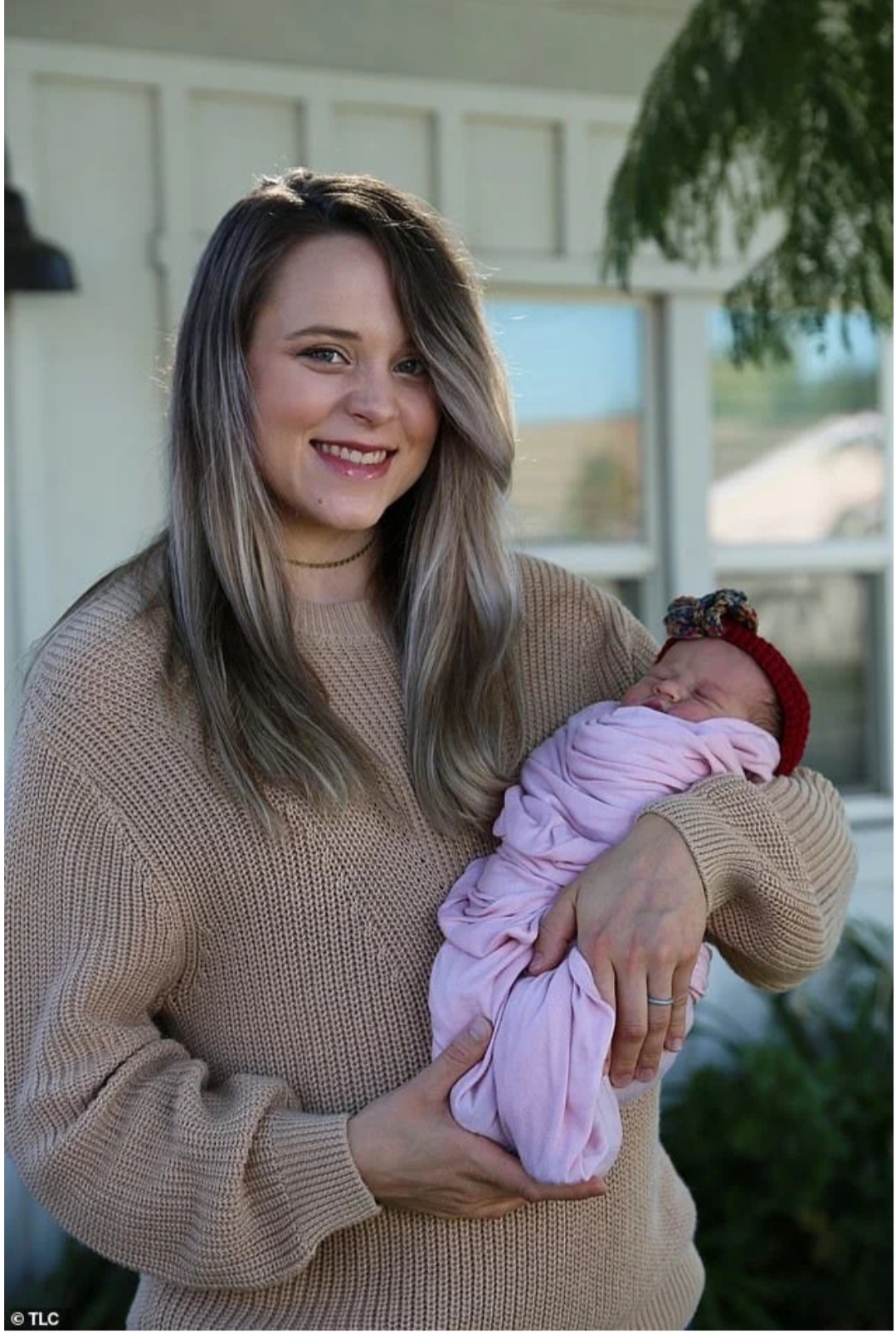 Jinger Duggar is an American television personality. She is known for her television appearances on TLC reality shows 19 kids and Counting and Counting On is now became a mother of a second girl child.

Jinger Duggar and her husband Jeremy Vuolo announce the arrival of their second daughter in the world. It’s really good news that they both became parents again of another cute daughter on November 22nd 2020. 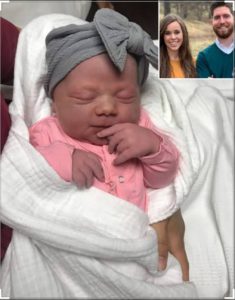 Its really is an auspicious moment for them after 2018 when Jinger gave birth to Felicity their first daughter. She is now 2 years old and was so happy with her little sister but she has no idea how much sharing is there in the future.

We just hope the love between sisters never ends. Bundle of joy arrived at 11:26pm on 22nd November 2020.

Jinger was so happy after having her angle in her hands. Jinger is recovering well too. Parents are proud to have a healthy baby girl. After Felicity, Jinger experienced a miscarriage and after sometimes she got the news of having a baby again in her life.

Also , the COUNTING ON STARS announced in may that baby no. 2 was on the way. Finally having an angle in November both parents were so happy. Their daughter weighed 7 pounds and measured 20 inches at the time of birth.

Evangline Jo. was the name given name to the baby girl. Evangline itself means “Good News” and Jo is the after Jeremy’s middle name , Joseph ; Jinger said.