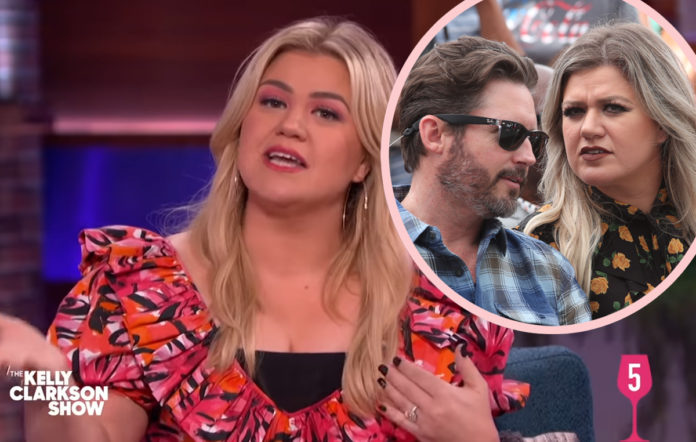 Kelly Clarkson reflected on a clamorous past year that included her divorce declaration from husband Brand Blackstock. 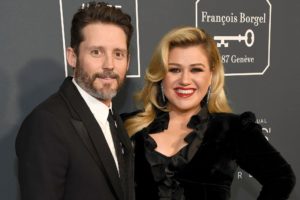 Clarkson spoke candidly on her talk show, “The Kelly Clarkson Show,” about knowing more about herself over the few months than ever in her life.
“Even at 38, I feel like I am always changing and progressing in a good sense, in a good way. I always want to be sure that I am the greatest version of myself,” Clarkson said.

The Grammy winner singer met Brandon Blackstock, in 2006 at a rehearsal for the A.C.M.A and then married in Oct 2013. Kelly filed for divorce in Los Angeles, June 4. She shocked the audience with news of her divorce this year. But Clarkson appeared to hint at a possible reason behind her split from Blackstock.

The singer earlier said she was not going to be fully lucid about the divorce on account of the two children she has with Brandon, daughter River, six, and son Remington, four. They asked for joint custody of their children. 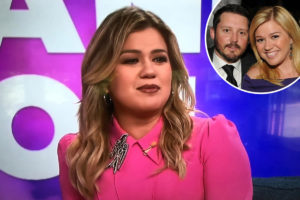 The singer told the Los Angeles Times in September: ‘I am a very open person, but I am unable to be completely open about this in certain facets because there are children involved.’

Since the news of divorce, Clarkson has been busy with her work. Apart from hosting The Kelly Clarkson Show, she is also a coach on The Voice.

Clarkson opened up about her split in September, saying that it’s been the “worst thing ever.” “I mean, it’s no secret that My life has been a little bit of a dumpster,” she told U.S. Sunday Today’s host Willie Geist. “It’s been a little stiff in the last few months. I’ve been talking to friends that have faced a split. “I don’t know how people go through that without having some kind of outfall because it is the worst thing ever for anyone involved”.

Apart from all the justifications given, the actual reason for Clarkson’s split is still under curtains.