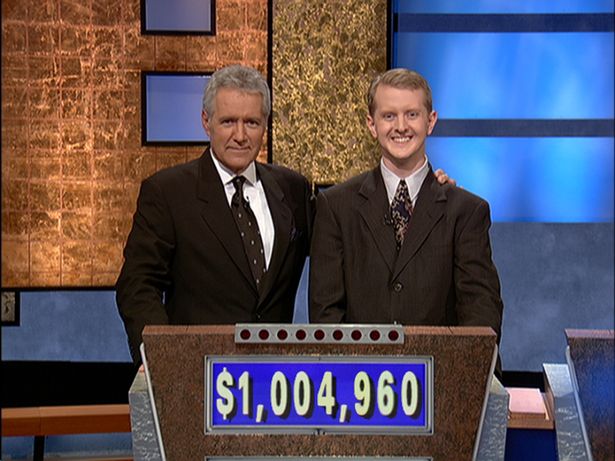 After the demise of an amazing man and host Alex Trebek of the show ‘Jeopardy’. Ken Jennings, a 46-year-old man, who also won that same show 74 times is coming back to host the show as a series of ‘special hosts’.

His rendezvous with the show has provoked anger among people because of his old tweet on Twitter about hot people.

The thoughtless tweet was, “Nothing sadder than a hot person in a wheelchair.”

Although It seems that in 2018 the tweet was deleted by Ken himself but it appears that the tweet was not vanished entirely came from the grave to create problems for him. The people who love the show ‘Jeopardy’ came on Twitter to tweet about this arrangement by the show. 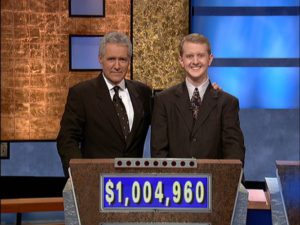 Ken Jennings replied back to the angry tweets and express regret personally to everyone who questioned him way back in 2018. He explains himself saying it was an inept joke. 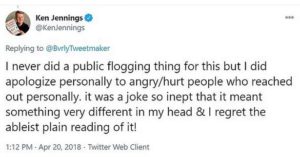 With the return of this Twitter thread, the fans are again angry at him for valid reasons altogether.

Many were complaining about the tweet was absolutely disgusting. Others are questioning his intelligence. Some are calling his tweet arrogant and horrible. Some are raising issues like disability is not a tragedy, sharing pictures of them sitting in a wheelchair and being happy.