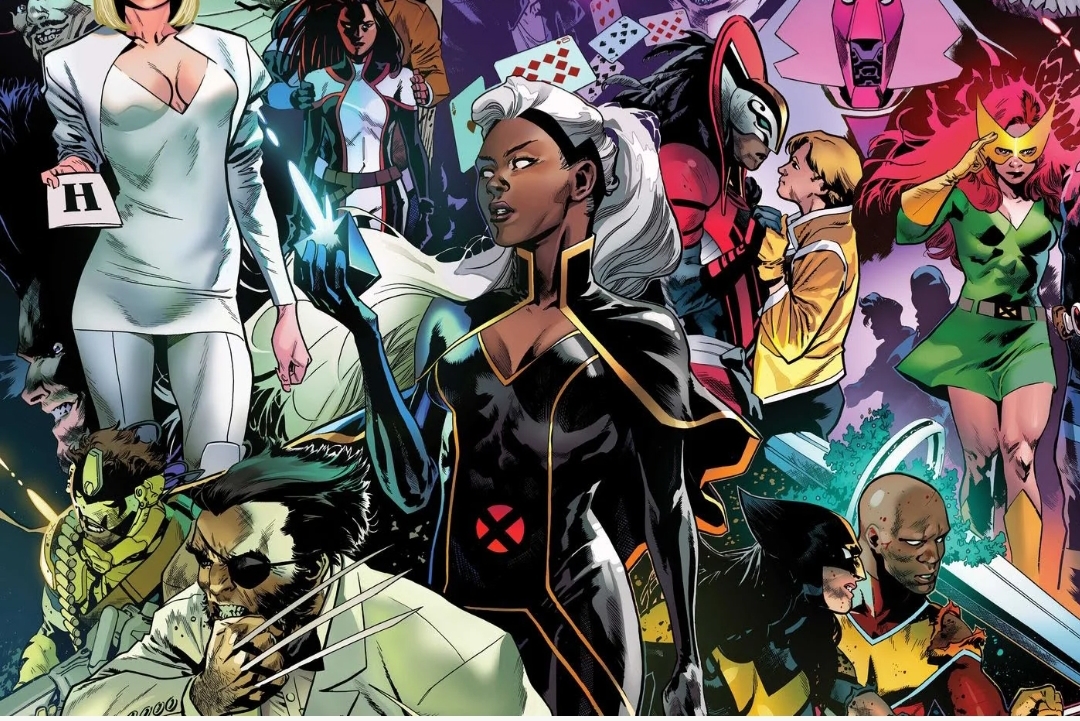 X-Men is an American superhero film series based on the fictional superhero team, who originally appeared in a series of comic books created by Stan Lee and Jack Kirby and get published by Marvel Comics.

They have many popular movies, series and comics. A new comic had came up i.e Marvel teases the next phase of X-Men, which has become traditional. The poster itself tells everything about the comic, its the clue-filled poster. 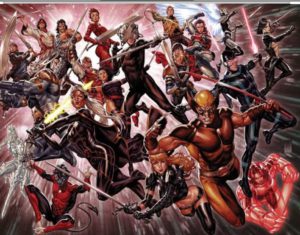 Comics are all about fun and fiction. In this X – Men have a new lease on life coming out of series ,and so far Dawn of X has been a huge hit but that’s not all Hickman has planned for the fan-favorite mutants .

Marvel is every time releasing interesting comics,movies and series , similarly this time it revealed some if their Free Comic Book Day title for 2020 and one of the title set up X – Men for their next evolution .Which is going to become interesting in everyone hearts and minds.

Every reader will enjoy this offer of having free comic book day with interesting stories of X-Men. 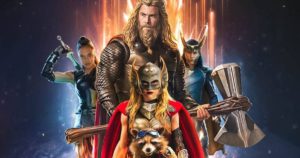 Hats off to the Marvel writers , editors and team who make such interesting books , movies ,comics for us everytime .Thanks for making childhood, teenage and even adulthood best .