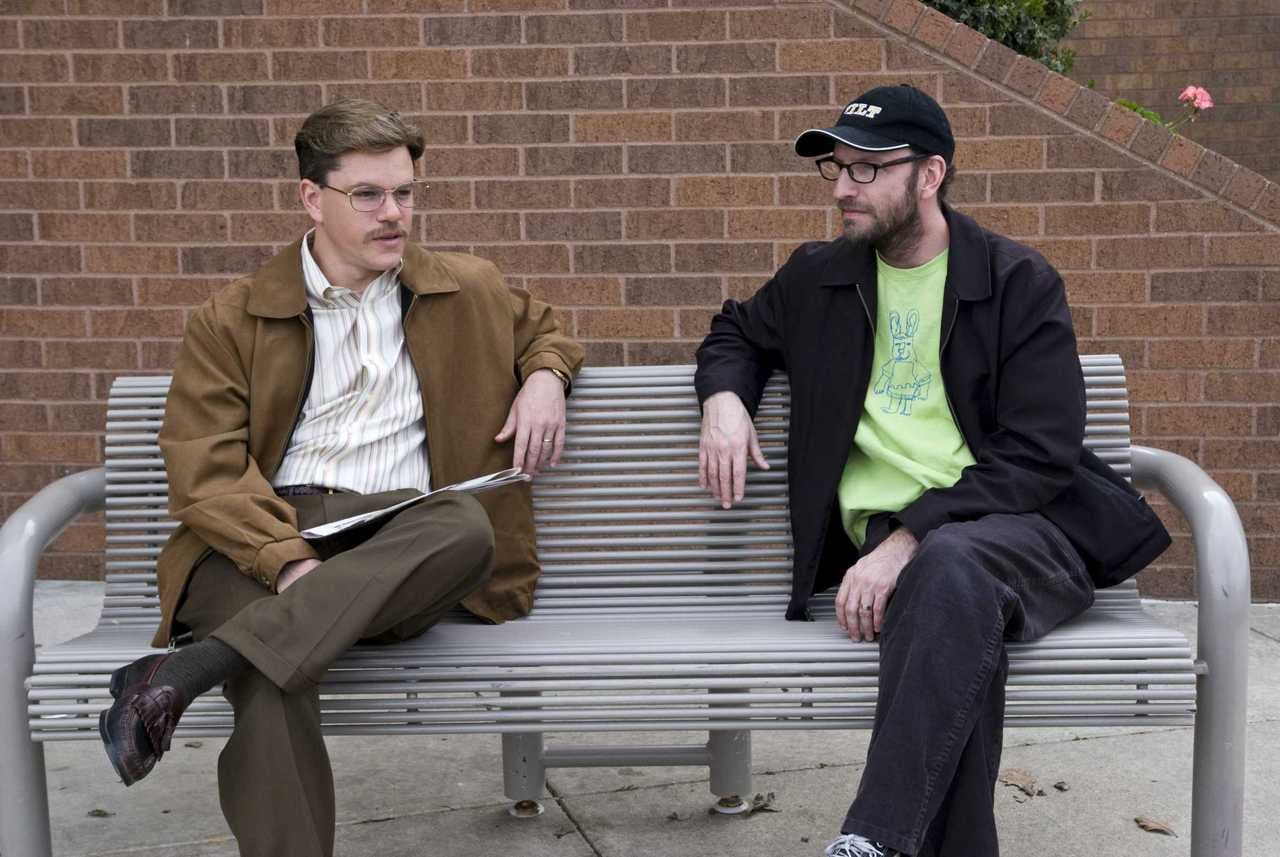 The exclusive news is that Matt Damon has joined hands with his eight-time collaborator Steven Sodenbergh. So, this will be their ninth collaboration after Ocean’s trilogy, Contagion, The Informant, Behind the Candelabra, Unsane and Che part 2. In the last two we saw him in small roles. Usually in Soderbergh’s movies, he remains the protagonist. This time the collaboration is for “The Sudden Move”. 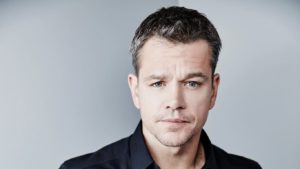 It is a HBO thriller movie. If reports are to be believed then Matt has an unbilled cameo in the movie. According to Deadline, the actor will be in Detroit for two days shoot. He will become part of the already celebrated star cast including David Harbour(Stranger Things), Ray Liotta, Benicio Del Toro, Julia Fox, Amy Seimetz, Jon Hamm, Noah Jupe, Kieran Culkin, Brendan Fraser, Frankie Shaw, and Bill Duke,  . 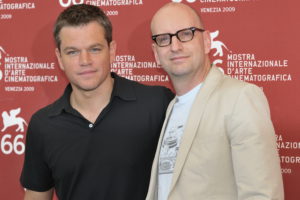 Put on paper by Ed Soloman, “No Sudden Move” is set in Detroit 1955 and follows a group of small time criminals who are hired to steal what they think is a simple document.                             When their plan goes wrong, their search for who hired them and for what ultimate purpose – weaves them through all ranks of the race-torn, rapidly changing city.        Matt was for quite amount of time was away from movies. And he returns with full flow, “The Sudden Move ” just being a cameo, he is currently filming “The Last Duel” directed by Ridley Scott . This will see Matt uniting with Ben Afleck for the first time in nine years.