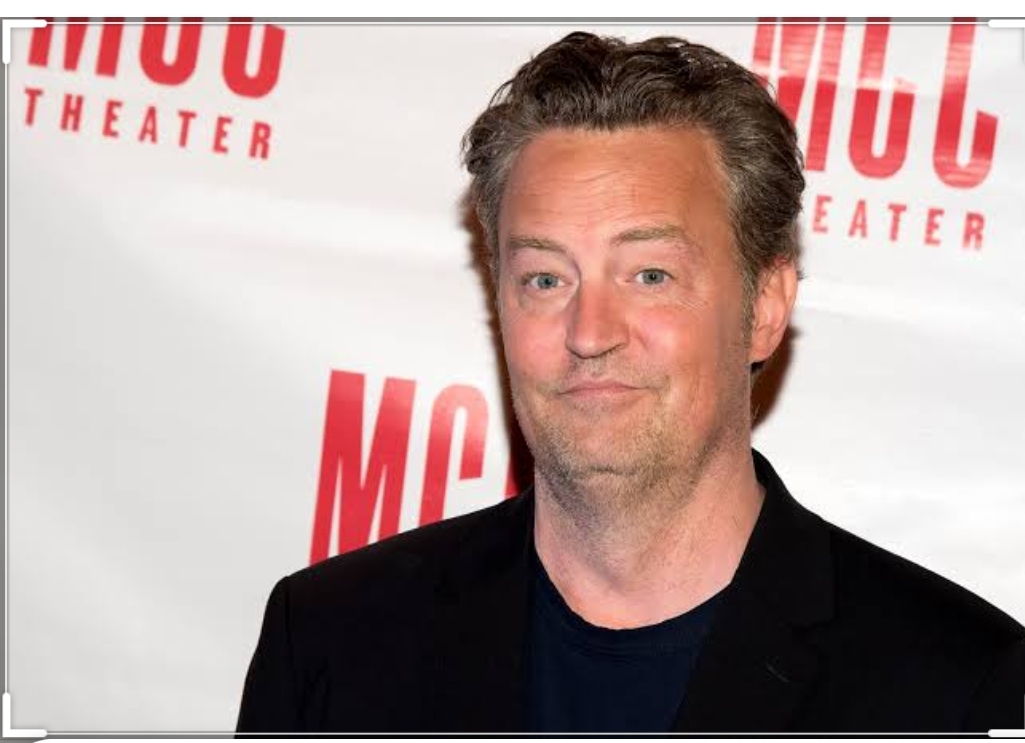 “F.R.I.E.N.D.S”  Star  Matthew Perry who is an actor, comedian, executive producer, and a  popular person in many other fields. Now got engaged with his Girlfriend Molly Hurwitz who is just 29 years old. He finally proposed to her and luckily she said “Yes” to him…. 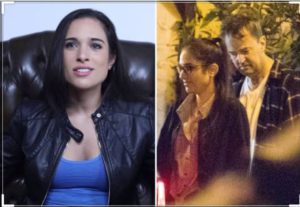 He was dating her since 2018 and also spent holidays together in 2019.Matthew Perry wanted their relationship to continue it forever and now on “26th November 2020” they got engaged with each other…Perry dated other girls in his past but then broke up with them. Molly is the first one in Perry’s life who is going to become his wife from a girlfriend. 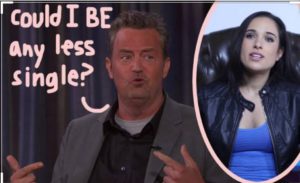 For Perry she is the “GREATEST WOMEN” on the earth this time. They both are really lucky for each other. We all know Perry is 51 years old and Molly is 29 years old , a huge generation gap between them.. people generally don’t get married in this situation. But the truth is that when the love is pure and partners are loyal and understanding to each other then nothing can stop them from getting together in their lives.

Molly and Perry both are so talented. Molly is a talented American manager and a producer. She works for a company called Zero Gravity Management. She met Metthew Perry because of F.R.I.E.N.D.S as they mix up with the same people, they work together all time and luckily fallen in love with each other . The most popular series F.R.I.E.N.D.S on NETFLIX  not only  between teens but also in  adults . F.R.I.E.N.D.S seems to be the boon for both of them . Who thinks that they both get engaged but then the destiny ..

Now lets see when they both are getting married with each other. 2020 became the bestest year of their life. Even after having grudges between them in past they both are still together and are happy. This really sounds awesome. All we want is that their new starting will have a lovely life. May their life journey be successful.