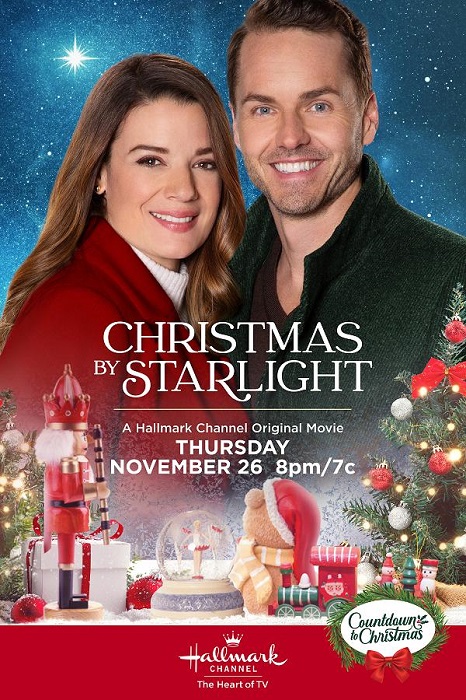 Hallmark fans get ready for Christmas to treat where a film by Gary Yates will be out by this December 2020 “Christmas by Starlight” written by Paul Campbell. This movie is coming to be the third film for the co-stars to work together after, on the Hallmark Channel’s countdown and making its release on 26th November 2020 as a thanksgiving treat to the audiences.

What do we see in the Christmas By Starlight?

The plot follows as Annie is a smartass lawyer but wants to redeem her Starlight cafe which is set for destruction from a big corporation- owned by William Holt. As Annie pleases Will to stop the abolition of her valuable cafe before the Christmas event, but Will has a deal with her where she has to act as a legal counsel to his father from taking off the business. 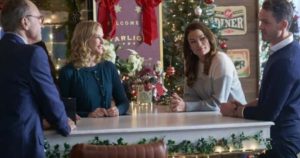 Who are the cast members and what role they all are playing?