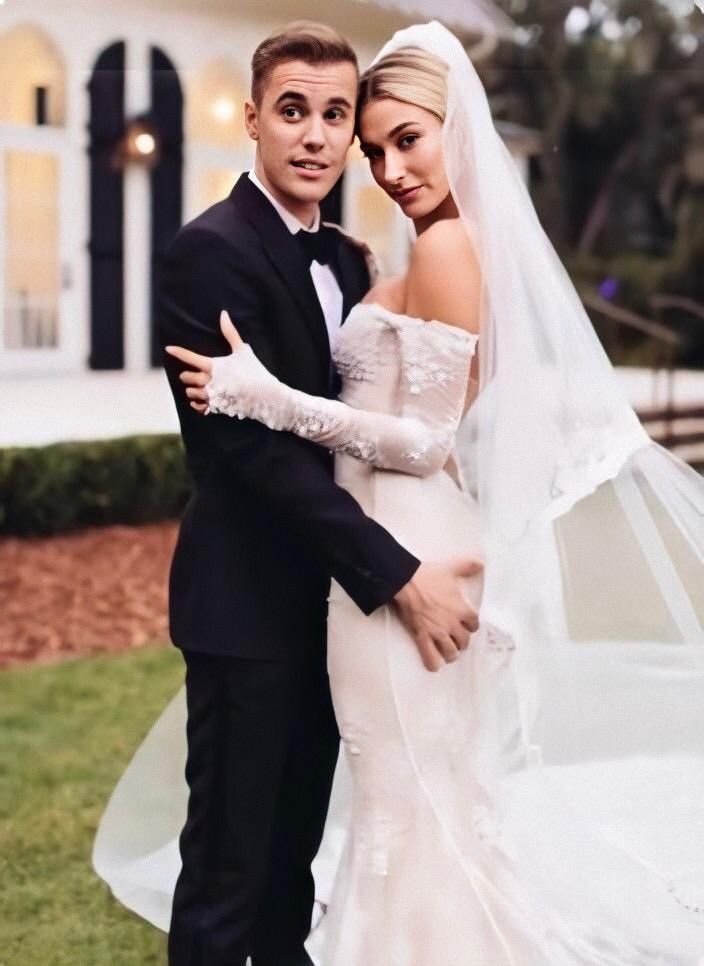 After knowing each other for decades, Justin Bieber and Hailey Baldwin quietly tied the knot at a New York courthouse in 2018.

Here’s a complete timeline of their relationship.

Justin and Hailey first met in 2009 on the set of the Today show. At that time Hailey was just 12. Love didn’t seem to brew between them but a lot changed in the coming 9 years.

Two years after that they met again in public when Steven Baldwin made an appearance with his daughter, Hailey at the premier of Bieber’s film “Never Say Never”. It was the same year when Bieber announced his relationship with Selena Gomez. 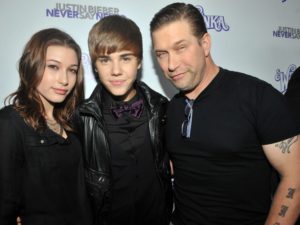 By 2014 Hailey had became friends with Kendall Jenner, who was also friends with Justin Bieber. The three of them were seen together at Hillsong church. Hailey said that the spark wasn’t there back then.

Hailey and Justin celebrated the start of 2015 together. In July 2015 the two of them got matching “G” tattoos. In December 2015, Hailey went on a vacation with Justin and his family to Anguilla. 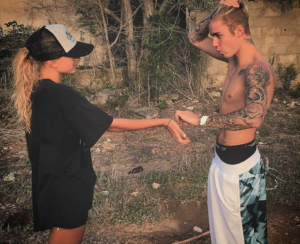 The two spent the start of 2016 together where according to people they exchanged a kiss at the New Year party. 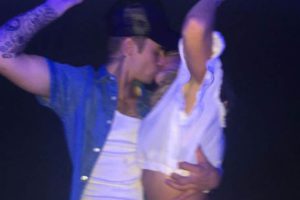 In February 2016, during an interview, Justin said that Hailey is someone whom he “really loves”, but isn’t willing to “commit” anything.

In August of 2016 Bieber started dating Sofia Richie which didn’t last long. They broke up in September.

Justin again got together with Selena Gomez and they broke up by March of 2018.

After breaking up with Gomez, he managed to get back with Hailey. They were spotted kissing in June and Beiber let everyone know that they were engaged on Instagram. 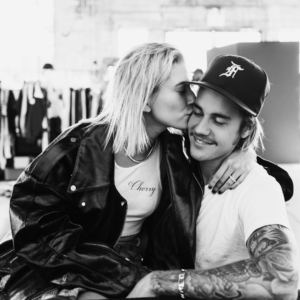 In September 2018, the two got married at a New York City courthouse. This confirmed that the love between them was serious and not just a fling. 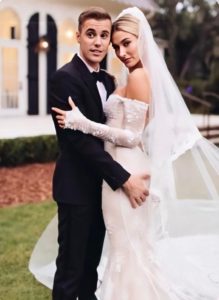