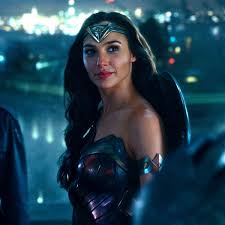 Wonder Woman, a 2017 movie by Patty Jenkins was hit in the movie halls among its fans. It was based on an unconquerable amazon warrior named Diana, a role which was played by Gal Gadot. After the crash of a pilot from the war on her island, she gets to know the atrocities of the world outside and also gets to know about Aries, the god of war. Determined to make the world a better place without any violence and chaos, she choses to fight beside the pilot named Steve Trevor played by Chris Pine and the other men to stop war and bloodshed. She starts on a journey of exploring her powers where she also becomes aware of the extent of her potential after which she becomes unstoppable. After Wonder Woman in 2017, the concept of this female hero became very famous. Now, the movie crew has decided to release another one as a part of the series. 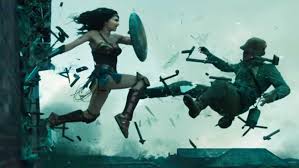 The plot of Wonder Woman 1984 seems to revolve around the 1980s, an age dominated by consumerism and greed. The two villains here are Cheetah, a friend of Wonder Woman who seems to have betrayed her and a businessman known as Max Lord who seems to lure consumers by granting one wish to them at a price. Here, we also see the supposed return of her love life, however, the directors and the writers have not talked a lot about it yet. 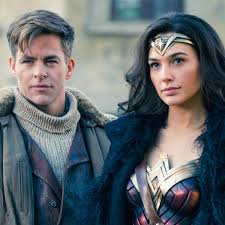 When is Wonder Woman 1984 releasing?

The movie seems to be releasing in India on December 25th with a big bang of a new plot and a lot more action. Diana does not seem to have aged at all in the new movie, which can also be because of the fact that in the original Wonder Woman movie, she was proved to be the daughter of Zeus which made her immortal. Well, we are definitely ready to see our immortal empowered female superhero in the movie theaters really soon!