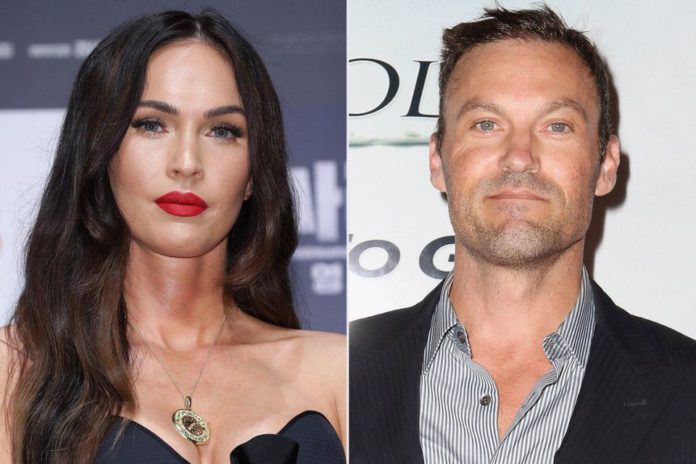 Megan Fox and Brian Austin married back in 2010 after dating for more than 6 years. Now, after having a relationship together for more than ten years the couple has decided to separate from each other for some unknown reasons. Brian Austin, the American actor also thinks that their relationship will not work and its done. 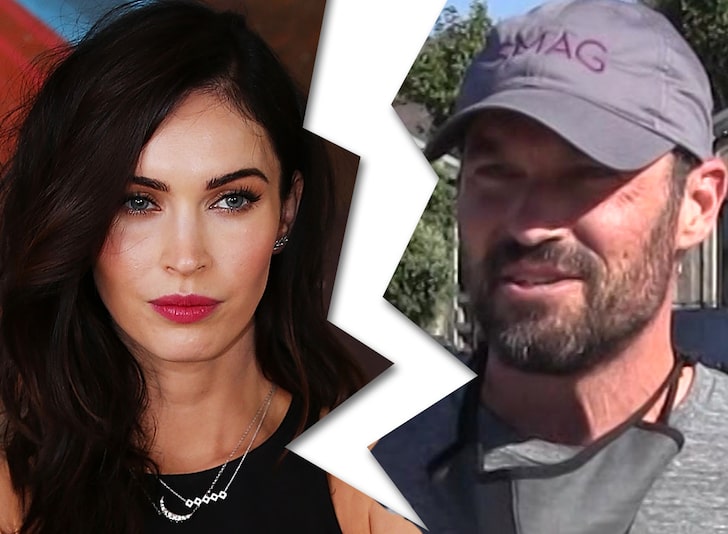 Megan Fox’s divorce file came in three days after she made her red carpet debut with her boyfriend Machine Gun Kelly at the 2020 American Music Awards yesterday. On the other hand Green also filed his response on Wednesday.

Brian Austin had confirmed this news back in May on an episode of his podcast. The actor said that they were happy with each other and their parenting was also one special thing that had ever happened. He says, “Neither one of us did anything to each other. We have had an amazing relationship. I will always love her.”

Well, surprisingly this is not the first time that Megan Fox had filed for a divorce. It was back in 2015 when she had filed but the following year Fox became pregnant with their third child and had confirmed that she and her husband had reconciled.

Megan Fox did her last movie last year and her fans wishes to see her back soon in the big screen. I would personally like to see her once again in the ‘Transformer’ series. Wishing her and her family all the luck.

To know and read more latest news stay in touch with our site.