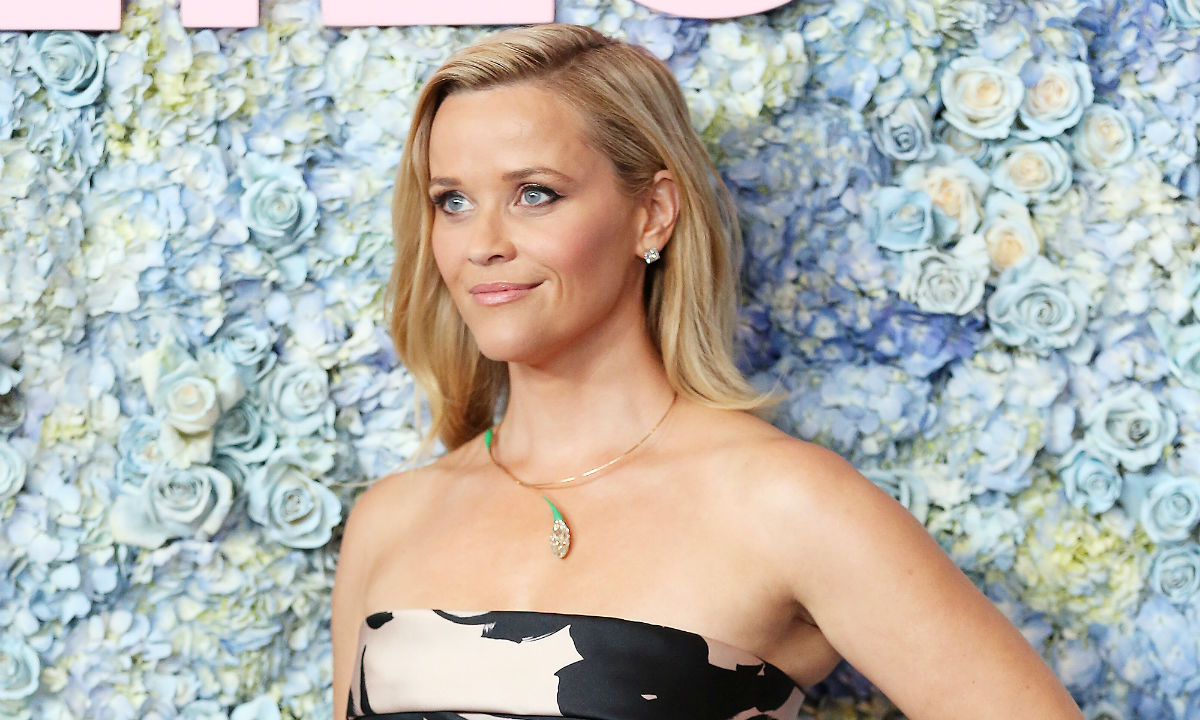 Hollywood giant and Oscar winner actress Reese Witherspoon lost her dog Pepper from the Bulldog family. In her latest Instagram post, she shared a pic of her new dog which she adopted recently. She named her Minnie Pearl. In the Instagram post, the puppy Pearl was walking on the grass while looking at the camera of the actress. The Photo of Pearl she uploaded on Instagram has more than half a million likes. she is introducing her Dog, Minnie Pearl, welcoming her to the family.

She lost Pepper on 20 October when we all came to know about it through her. She uploaded a lot of pictures of the dog looking at the camera while paying on the grounds, with an emotional note. In the note she added that her dog died, she was an important part of her family. She was loyal and Polite. 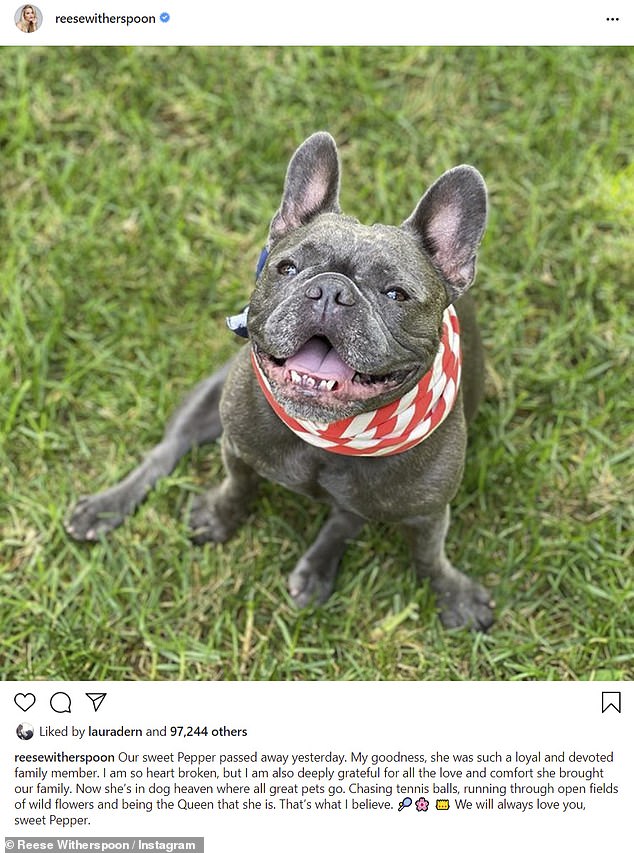